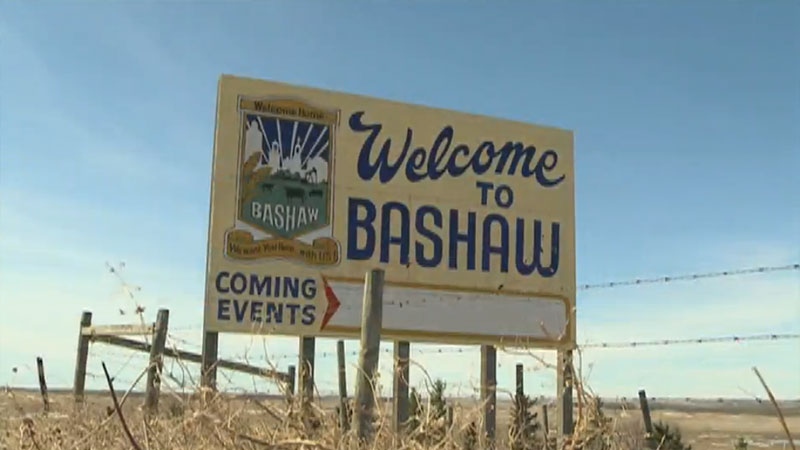 Bashaw council will uphold a $220.50 bill sent to a resident over a frozen water line after the resident objected to being charged for the situation.

The decision was made at the March 4 regular meeting of council which was streamed via Zoom to meet pandemic rules.

Town Chief Administrative Officer (CAO) Theresa Fuller presented council with a letter from a resident who had a water line freeze during the recent cold snap, and was unhappy the Town of Bashaw billed the resident for the staff time involved.

“On the morning of Feb. 12 I had no water,” stated the handwritten letter which had the name and address removed. “There was water at 1:30 a.m.

“I called the town and alerted them of problem at approximately 9 a.m. I removed the door to access the water meter, the water meter was solid with ice. I checked the trickle flow, no water.

“The town did not have equipment to melt the ice in a short period of time, period.'

The letter stated the resident then hired Dennick Enterprises to thaw ice in three hours at $100 per hour which was paid by the resident. The meter was changed by the town staff.

The resident claimed the problem was caused by the town's placement of the water meter.

“The grievance I have is the town installed meter at a ridiculous place initially,” stated the resident, “which should never be installed under the trailer.”

The resident was unhappy with the $220.50 bill received from the Town of Bashaw.

Coun. Lynn Schultz stated homeowners should be checking their meters in cold weather.

“To me it seems pretty clear cut,” said agreed Coun. Rosella Peterman. “I have no problem with the rescue, but there is a cost.”

Public Works Foreman Murray Holroyd said that there are a few more water meters installed in a similar manner around Bashaw.

Councillors elected to accept the request for information purposes only.