Trans Mountain construction to restart after review of serious incidents 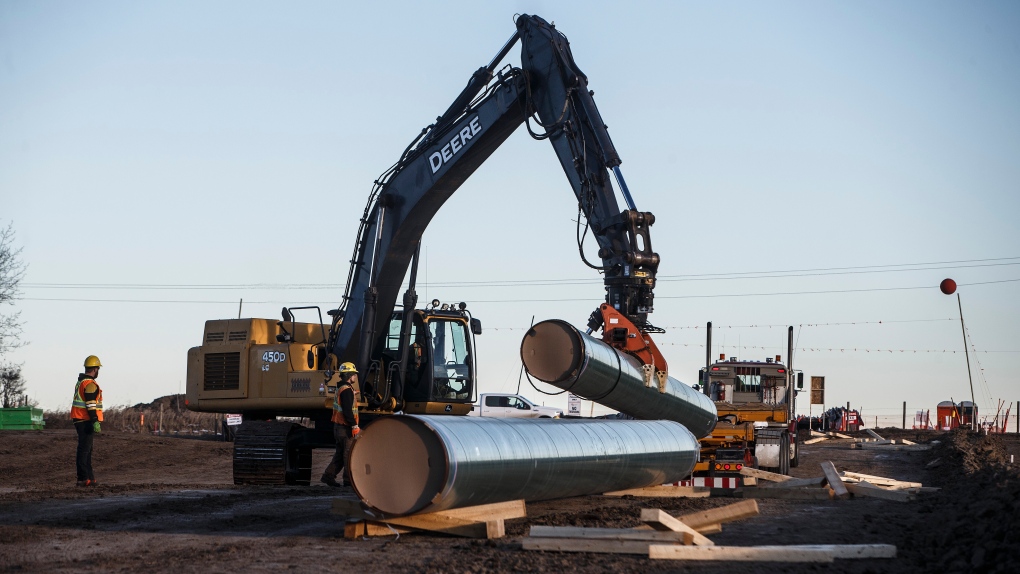 EDMONTON -- Trans Mountain says it has finished a "thorough review" of all of its safety protocols and practices, some of which it says were contributing factors in the death of a worker in October and a serious injury of another in December.

About 7,000 workers will return this week and undergo safety retraining.

Then, a two-month pause on construction of the expansion project across Alberta and B.C. will end.

Trans Mountain says the training is more rigorous than before and that it has implemented enhanced inspections and regular audits, upgraded communications equipment and practices, increased site supervision, and improved fit-for-duty assessments.

It said one "post-incident investigation revealed an isolated case of a worker failing a drug and alcohol test."

A Trans Mountain contractor was seriously injured in Burnaby, B.C., in December in the second serious workplace incident along the pipeline within a few months. In October, a father of four died after he was struck by a piece of equipment the Edmonton worksite.

Trans Mountain called the ensuing and voluntary break from construction a "safety stand down."

All returning workers will take a COVID-19 and fit-for-duty test.