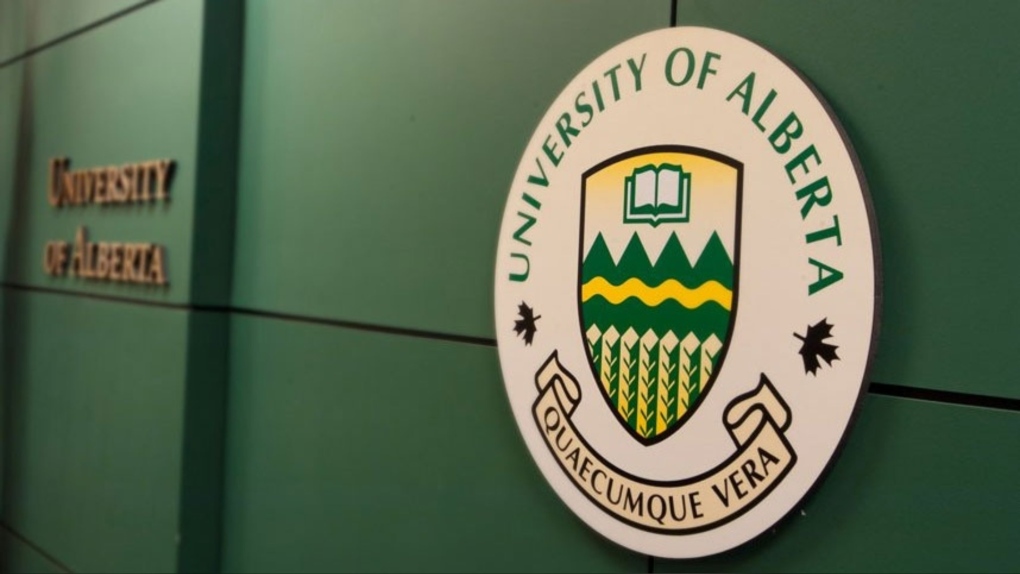 EDMONTON -- The University of Alberta’s president has announced the school is streamlining its academic and administrative operations, which will help the school figure out how to cut jobs.

The positions are being reduced because of funding reductions.

Back in March, the university announced that because of the financial cuts, at least 1,000 full time jobs would have to be cut.

About 400 of those jobs were cut by March 31 through layoffs, attrition and retirements.

“This is an enormously challenging time for all of us, particularly for those directly affected by job loss. But we cannot simply reduce positions and shift even greater workloads onto fewer people,” U of A President and Vice-Chancellor Bill Flanagan wrote in a letter on the school’s website.

“The goal of both academic restructuring and SET (Service Excellence Transformation) is to help us to restructure our administrative functions so that we can continue to provide high quality services with fewer staff.”

Flanagan went on to say the restructuring would not be looking to cut any positions above and beyond the cuts already announced in March.