EDMONTON -- “OK, two burgers!” Frank Lovsin calls out to his employee working behind the grill.

“With french fries?” He answers.

The cook gets right to work with military precision, whipping up some food for a few of Frank’s guests at the grand opening of his newest Freson Bros. grocery store in Edmonton. 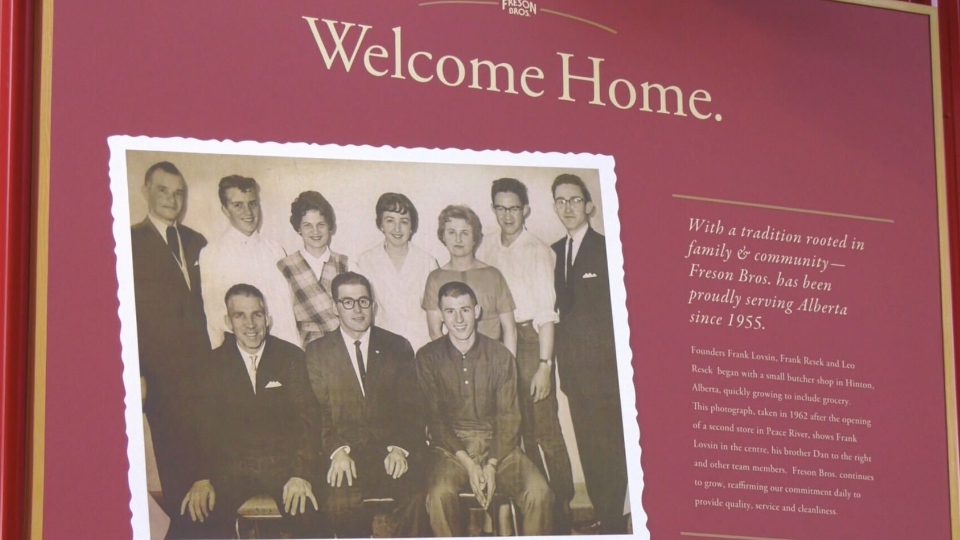 “This is a fantastic exciting day for us. It's only been 75 years coming,” laughed Lovsin.

Freson Bros. has been around since 1955 when it was a small butcher shop in Hinton Alberta, started by Frank Lovsin and his partners Leo and Frank Resek (father and son). 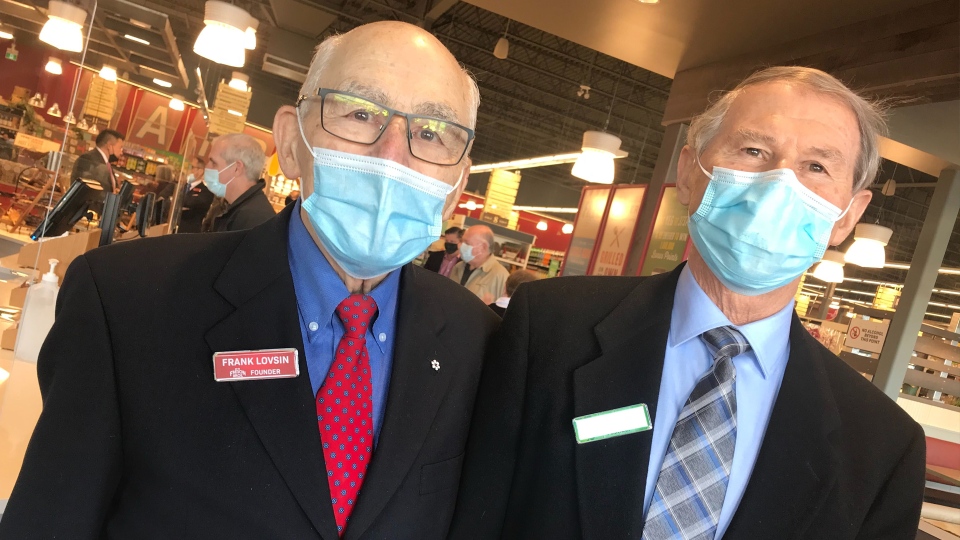 Now with over 1,000 employees and locations all around the province, they are opening their first store in the city, to the delight of hundreds of customers that were outside lined up the entire length of the building.

“I’m very excited,” Cheryl Clark said as she was waiting next in line to enter the store. “In fact I went out to the one in Stony Plain a few times just as I was working out there and fell in love with the store, so I'm really excited about it." 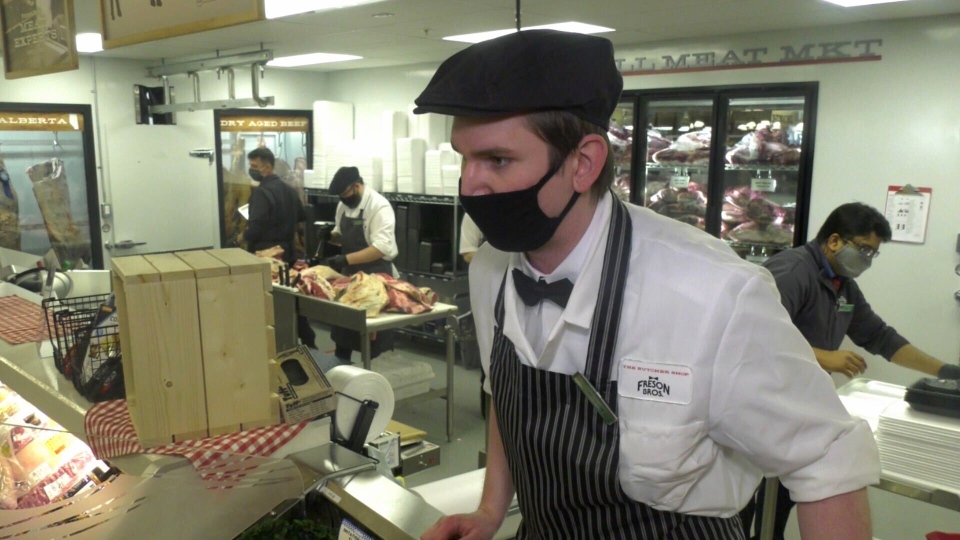 The excitement for the store seems to stem from Freson Bros. attention to detail, details that include having all of their butchers in retro caps and bowties. But probably even more important is the stores commitment to locally sourced food.

“We do everything Alberta that we can,” explained Lovsin. “There's things that we can’t buy in Alberta, but everything else. In our bread we have Alberta flour, and our meat is all Alberta, and as many items of produce that we can buy, we buy Alberta.” 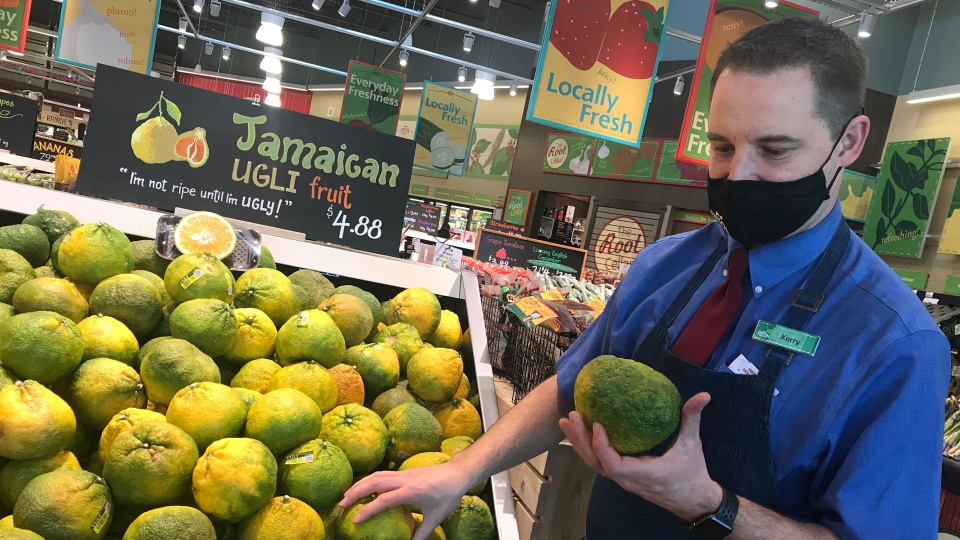 The new store location is on 5139 Mullen Road in South Edmonton.