EDMONTON -- An Edmonton family is asking the public for help to get their family heirlooms back.

A collection of Second World War medals and a scrapbook were lost after being loaned to a family member.

Veronica McDonnell shared her plea on social media this week.

His service with the British military began in 1932, when he served with the Lancashire Fusiliers as a boy soldier. He was a sergeant with the 3rd Battalion Parachute Regiment and a second lieutenant with the Army Air Corps during the Second World War.

McDonnell fully retired from service in 1961 and died in July 1989. 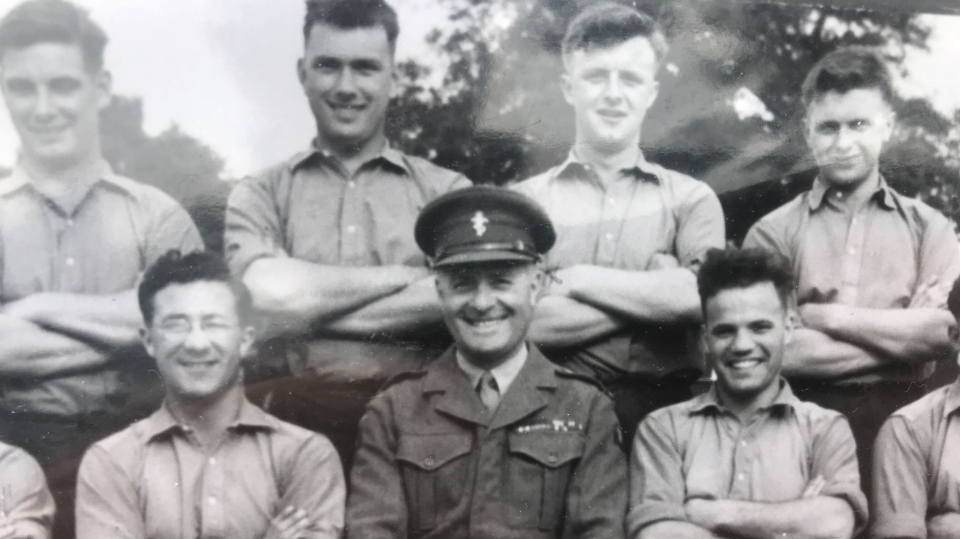 "We're devastated," Veronica told CTV News Edmonton. "It was a connection to his memory and it should have been in our family for generations."

The items were mistakenly sold, but the family doesn't know exactly where or when.

They are hoping someone will recognize the items and return them.

"We hope they're not gone forever," Veronica said.