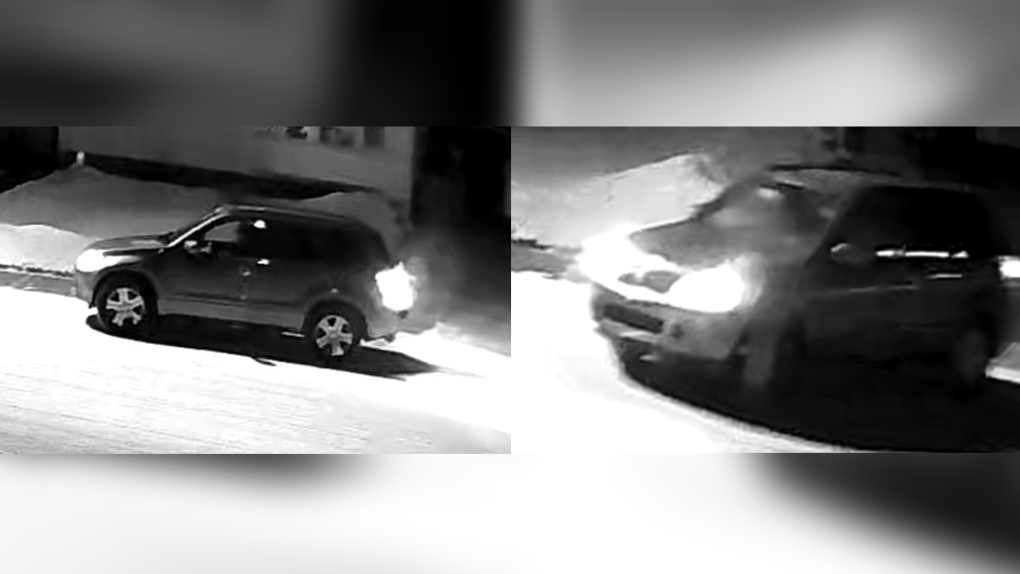 Edmonton police released these images of a vehicle they claim was seen leaving the scene of a fatal shooting in south Edmonton on Dec. 3, 2022. (Credit: Edmonton Police Service)

Edmonton’s medical examiner has determined the death of a man in Edmonton over the weekend is a homicide, and the victim has been identified as Sanraj Singh, 24.

When they arrived, they found a man in a vehicle in medical distress.

An autopsy performed on Wednesday found Singh’s cause of death was gunshot wounds.

Investigators have released a photo of a vehicle seen leaving the scene at the time of the shooting.