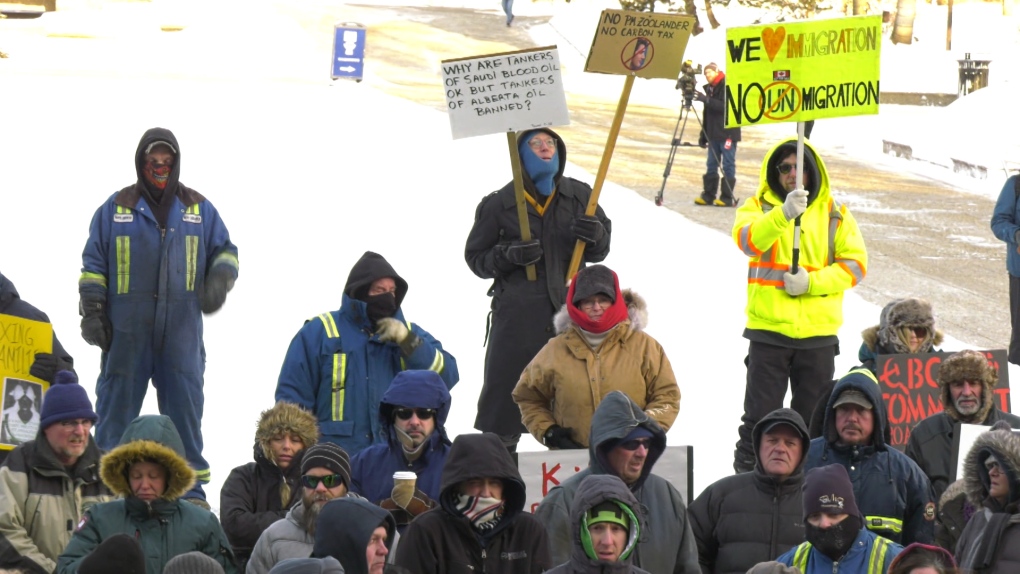 Wexit held a rally at the Alberta legislature on Jan. 11, 2020, a day after Wexit Canada had become an eligible political party at the federal level.

The party’s official name is Wexit Canada, and was headquartered in Leduc, Alta., according to Elections Canada.

“In the next by-election, in the next general election, all across western Canada, you're going to have Member of Parliament candidates you can vote for,” party leader Peter Downing told a crowd at Alberta’s legislature in Edmonton on Saturday.

The group held a rally to call on the United Conservative government to hold a referendum on separation.

According to Downing, the group is also seeking provincial party status.