What happens if you're caught walking your dog without a leash? 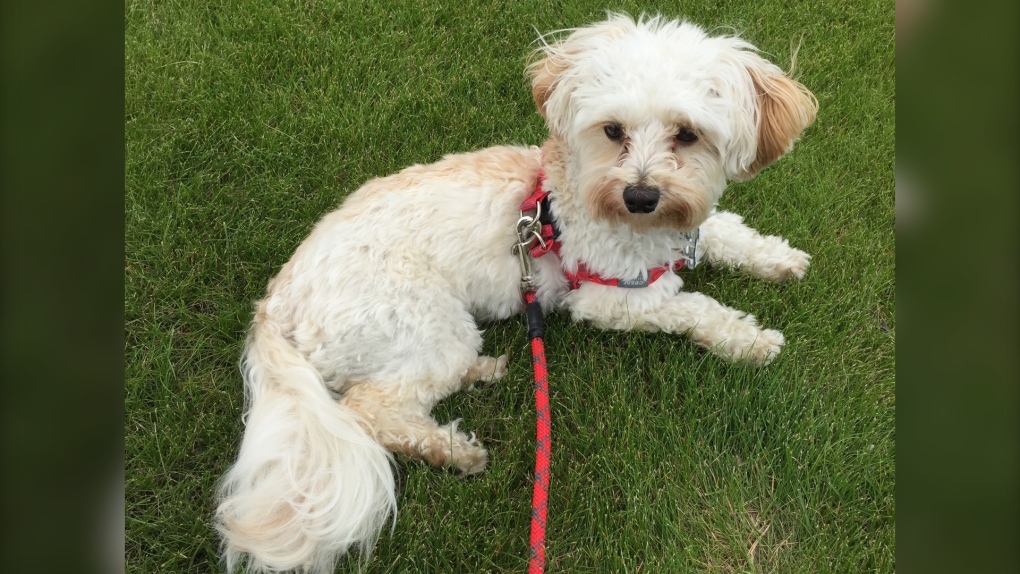 EDMONTON -- We've all seen dogs walking around Edmonton unleashed where they’re not supposed to. While you may think your dog is well trained, your neighbours, and your wallet, might appreciate if you kept them on a leash.

Speaking of Unpopular Opinions: Leash Your Dog. from r/Edmonton

If you're caught walking your dog without a leash outside an off-leash park, you could be fined $100.

In 2018, the City of Edmonton handed out 1,136 tickets to owners walking their dogs without leashes, according to data it provided to CTV News Edmonton. So far in 2019, 754 tickets have been issued.

But there's good news for good boys: There are more than 40 off-leash parks in Edmonton.

If dog parks are not your thing and you're ticketed more than three times, the City of Edmonton will label your dog a "nuisance"—a designation that lasts three years and increases fines during that period up to $250.

Reddit users commented dogs at large could scare or attack people afraid of dogs or smaller pets, or they could be attacked by wildlife such as coyotes or cougars.