What to do in Edmonton this weekend 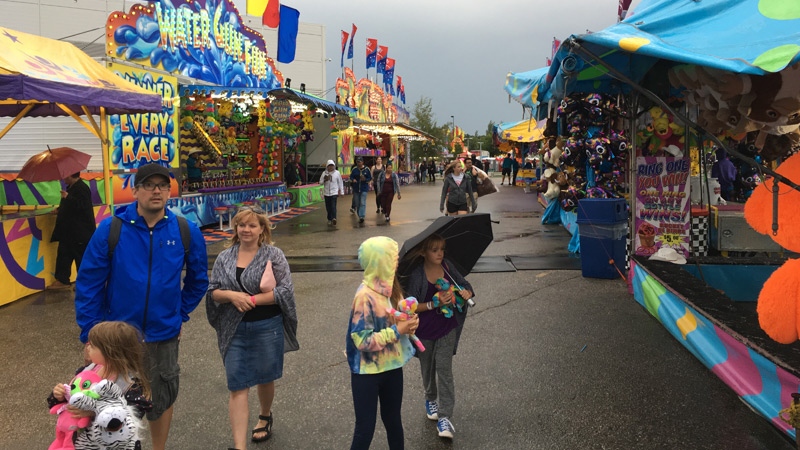 Two of Edmonton’s most popular summer events get underway and there's plenty of sports too on what looks to be a busy summer weekend in the capital city.

Edmonton’s annual summer carnival gets underway with the parade on Friday morning through downtown. The midway fully opens later that day with music, festivities and exhibits carrying on through July 28.

Foodies rejoice as the 35th edition of the popular snack fest returns to downtown. More than 90 food vendors are scheduled to serve up their best cooking including options for gluten free and vegetarian dining.

Some of the world's top triathletes are in town for the 7th stop on ITU World Triathlon Series. The stakes are high, with the competition serving as an Olympic qualifier. There are individual and relay events set for Hawrelak Park on both Saturday and Sunday. 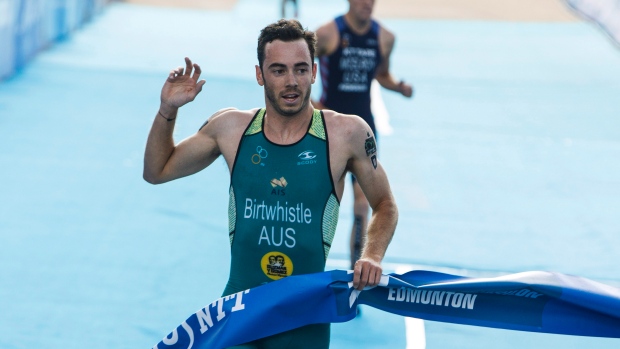 As part of this year's Soccer Week in Edmonton event, Commonwealth Stadium is hosting an exhibition match between Cardiff City FC of the English Championship and Real Valladolid CF of Spain's La Liga. Cardiff played last season in the English Premier League and feature Canadian international Junior Hoilett on the roster, though the winger didn't travel with the team after getting time off following last month's Gold Cup. Kick off is set for 7 p.m. on Saturday.

The two-day music festival offers an outdoor experience combining music and art in a family-friendly environment. Headliners include Captain Tractor and the McDades. The event is set for Friday and Saturday at Broadmoor Lake Park in Sherwood Park.

Beaumont will host an iconic Canadian experience when the RCMP Musical Ride visits the city. Mounties will lead their charges through figure and cavalry drills to choreographed music. The ride gets underway at 3 p.m. on Sunday at the Beaumont Beaumont and District Agricultural Society Fairgrounds.

The FIVB Beach Volleyball World Tour hits our city with the Edmonton Open this weekend. Preliminary competition got underway Thursday with the elimination and medal rounds set for the weekend. The event is part of the Olympic qualification process for the 2020 Olympics. Visit the Exhibition Grounds to catch all the action.