When no one would publish their sister's book, these women decided to do it themselves

EDMONTON -- Four Edmonton sisters are publishing a book other publishers did not dare to: a mystery novel centred on a 17-year-old girl whose life is upended when her father's job forces them to move from Vancouver, B.C., to Arkansas.

It sounds inconspicuous, but Race to the Finish Line is different from most other books in the genre.

Main character Aaleyah is Black and Muslim, like her author. And the story is mainly about the mystery.

Of about 20 written responses she received from agents, 23-year-old writer Aisha Yusuf said, "The majority of the rejections said this is a great synopsis. Aaleyah is a terrific character. I'm all for positive representation of Black, Muslim women in literature – however, I'm not confident to sell this book." 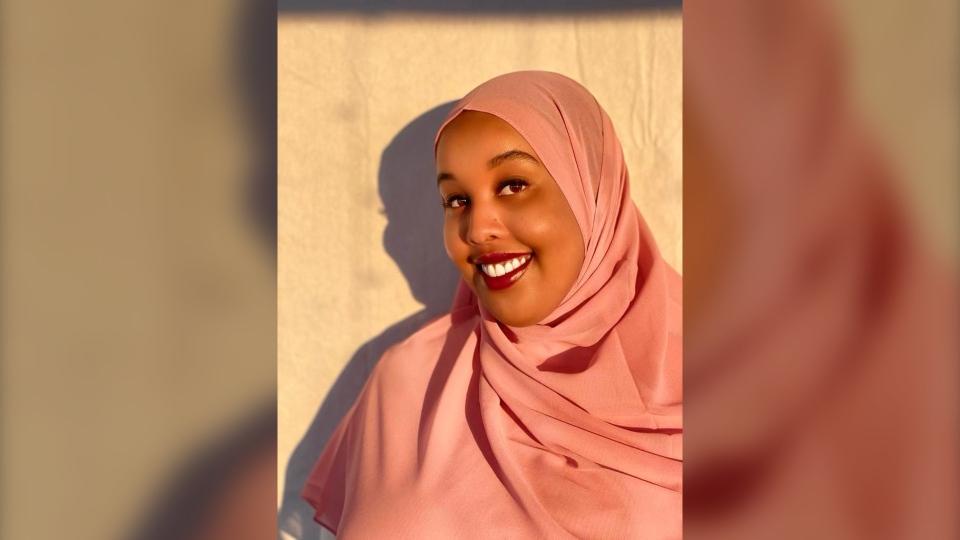 "Or: I don't think I'm the right person to sell this book. Or this is a subjective industry, I'm sure you'll find someone who loves this story but I don't feel like I'm the one to push it forward," she recalled.

So was born Abayo House, a publishing company founded by four Yusuf sisters who saw need for a home for not just the stories they wanted to tell, but which also reflected their lives.

The company's name is a result of the women's Somali-Canadian heritage. "Abayo" means "sister" in Somali. The English word "house" is symbolic of their intent to create a space shared by family and filled with stories.

Aisha is a middle child amongst seven, and youngest of the four behind the start-up. She and her sisters – Juweria, 28; Samia, 27; Maynuuna, 25 – are all writers and editors and readers of some kind.

"I remember reading Amelia Bedelia and really loving it in my childhood, growing up with Garfield… Reading the Bone comic books," Samia told CTV News Edmonton. "You start to realize, wow, every character is a white girl, blue eyes, blond hair. And if there's a person of colour, it's usually a stereotypical character… where the Muslim girl is the protagonist, the entire storyline is about her hating her religion, feeling stifled, throwing off her hijab and running away with a white man." 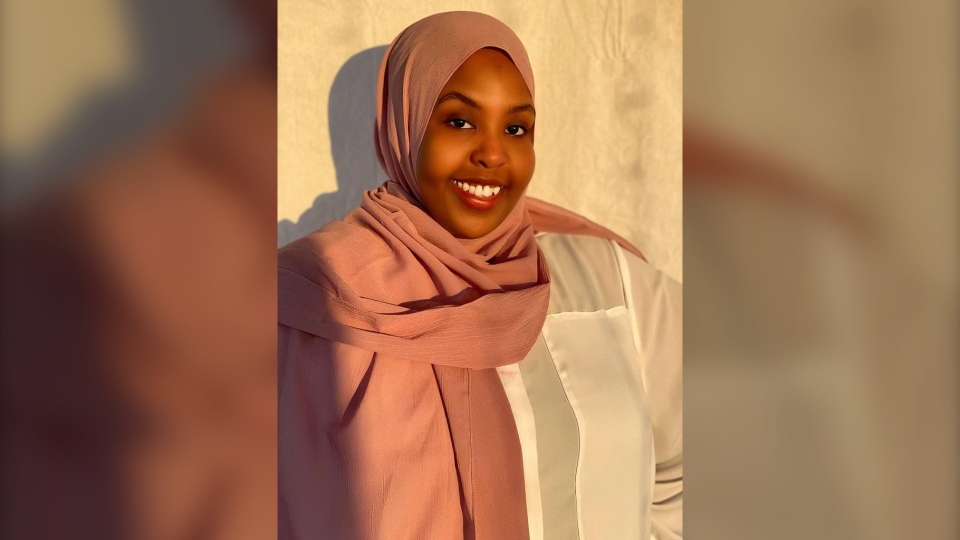 It was a similar sentiment by Toni Morrison that pushed Aisha – 15, at the time – to begin writing Race to the Finish Line: “If there's a book that you want to read, but it hasn't been written yet, then you must write it.”

Eight years later, quoting Morrison, Aisha remembers thinking, "Why am I complaining? I should be the one writing the book that I want to read."

But writing the story and selling it proved to be two different challenges.

After repeated rejections, the sisters began to talk more seriously about an idea they had only mused about before.

"That type of rejection showed me that when you say representation – when you say own voices – you want a specific own voice," Aisha commented. "My character went against everything the traditional publishing company publishes about Muslims."

Samia added: "People think that's something we left behind in 2018 and diversity's everywhere, but in reality, diversity is not everywhere. People still try to control diversity behind the scenes."

Among a handful of other works scheduled to be published by Abayo House within the year is an anthology of the sisters' poetry and a secret project they won't say anything more about.

The launch of the company's first project, Race to the Finish Line, on March 12 marks the end of Aisha's eight-year journey with the story that formed simply as an outlet.

"Even though it is a fiction novel, some chapters, some things that happened to me in school, some encounters I've had with teachers, that I felt I couldn't really address in the spaces I was in, I poured that into my book," she said. 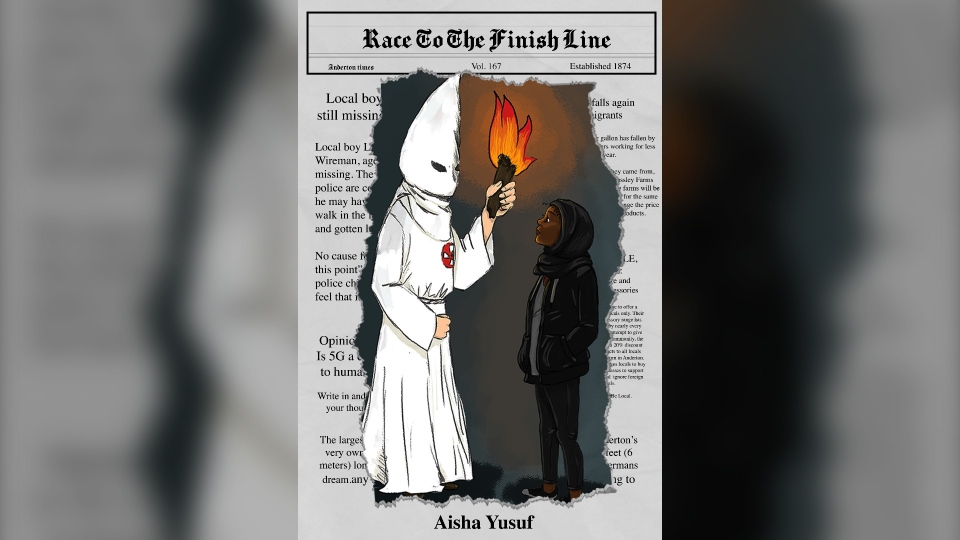 After Aisha finished it at 19, the story underwent two years of revisions with the help of her sisters.

"She (Aaleyah) learns a lot about the world. She was naïve. I was naïve at 15," Aisha said of her main character. "The same lesson that we've learned is that the world is a lot more complicated than we first think."

Race to the Finish Line is available for preorder and will be sold online and in paper at Edmonton's Glass Bookshop.