WHL is 'committed to providing a season' in 2021 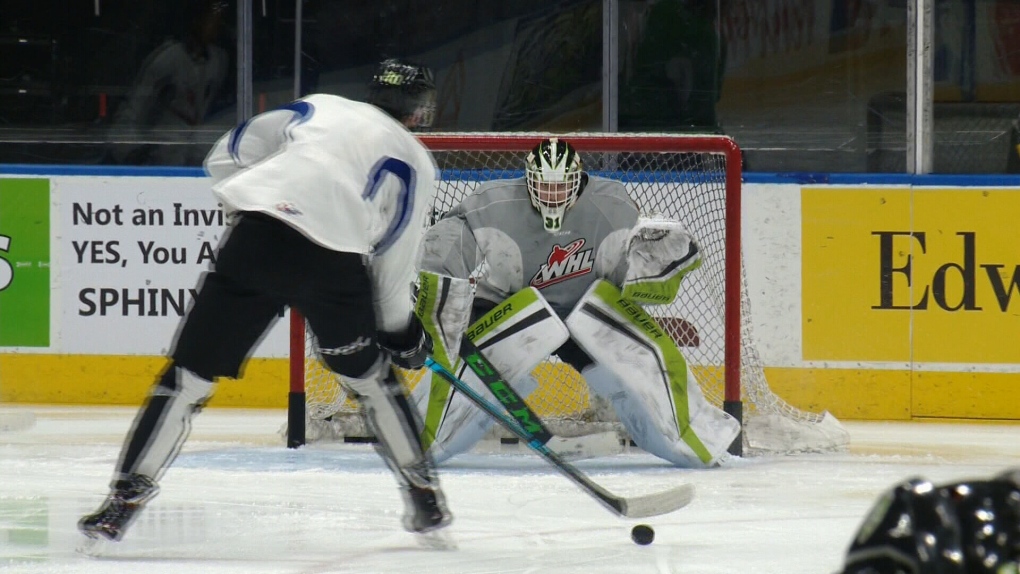 EDMONTON -- The Western Hockey League (WHL) has announced a commitment for a 24-game season for the 2020-21 regular season.

“This commitment ensures WHL players will receive the opportunity to compete at the highest level in the system and continue to pursue their hockey goals in the world’s finest development league for junior hockey players,” said WHL Commissioner Ron Robison in a press release.

The start date for the season has not been confirmed, the release said the WHL still had to receive final approval from health authorities in each jurisdiction teams would be playing in.

The league is also still working on a schedule. The WHL consists of 22 teams, five of which are from the United States.

The WHL had previously announced it was aiming for a 50-game season starting Jan. 8. The WHL had to cut its 2019-20 season short because of COVID-19 last spring.

The Ontario Hockey League had planned to begin its season on Feb. 4, but is on hold after a recent provincial lockdown.

The Quebec Major Junior Hockey League had begun its 2020-21 regular season, but suspended play on Dec. 1. That league hopes to return to play in late January.