Edmontonians have a chance to see potential NHL stars in action, years before they make the pros.

Some of the most talented 10-year-old hockey players are in Edmonton for the Brick Invitational Hockey Tournament.

Thirty-three of the players from the 2011 tournament went on to be part of the 2019 NHL entry Draft, including the first overall pick Jack Hughes.

Since 1990 elite young hockey players have taken to the ice at West Edmonton Mall to square off in the tournament. A facility Brick Tournament Executive Director Andy Wigston says has come a long way. 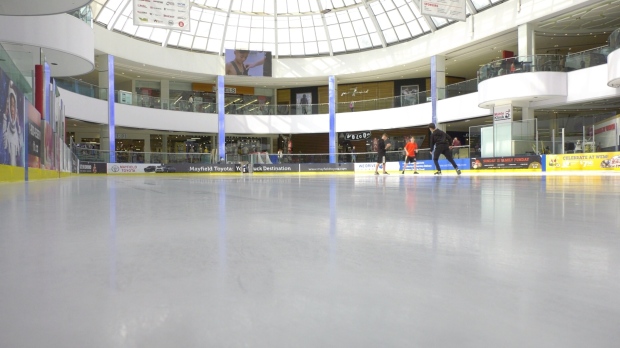 The 2019 edition of the Brick tournament will see 14 teams competing for the Brick Cup.

Teams come from as far as Boston, MA, or Chicago, IL to take part.

“It’s truly unique in terms of the process. The teams that come from all across North America,” said Jason Nicholetts, general manager for Team Brick.

Ten-year-old Colt Carter came from Drayton Valley to join Team Brick. While talking to CTV News Edmonton, he said playing in this tournament has been something he’s been shooting for for a long time. 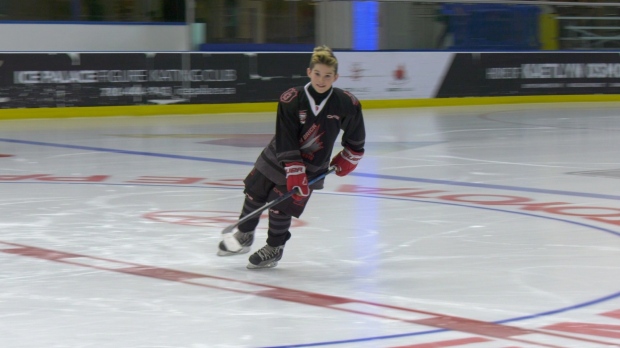 “My dad told me about it when I was 4-years-old, so I always just looked up to being on this team,” he said.

The tournament takes place at the Ice Palace at West Edmonton Mall from July 1 to July 7.