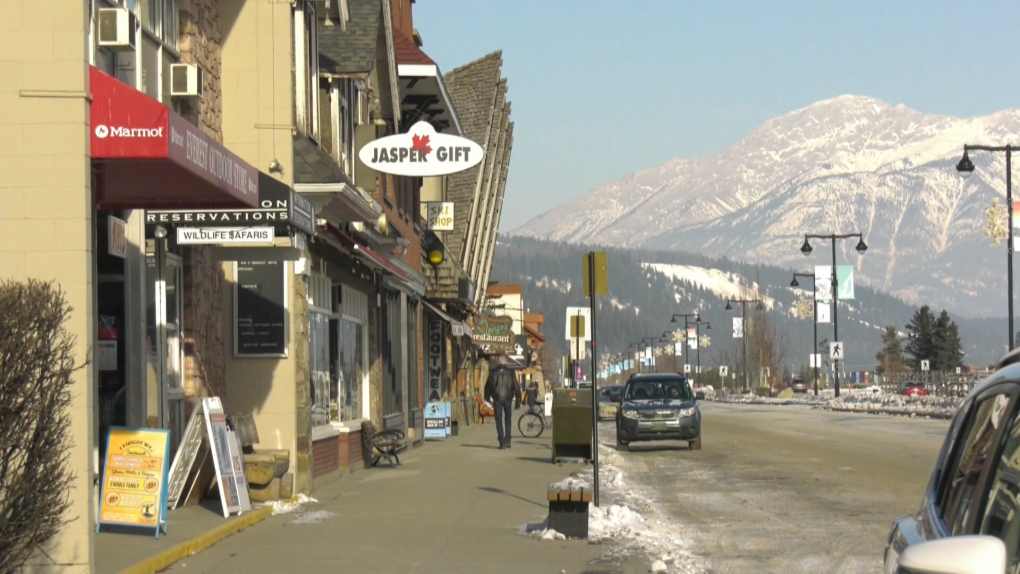 Since paid parking launched last week in an Alberta mountain town, there have been 290 warnings with four tickets issued only after violators received a warning.

On July 27 at council's committee of the whole meeting, members received an update on the current paid parking pilot project.

The pilot project was introduced on July 21 in the downtown core. It is in effect from 9 a.m. to 5 p.m. daily for all two-hour on street parking stalls at $2 per hour.

Street sign signage has been installed to direct people to use their phones to pay for parking via HotSpot.

People can also pay at the municipal administration office.

Administration wanted to highlight some of the work done pre-launch in terms of engaging residents.

There was a popular pre-launch survey that was completed by over 500 respondents, as well as the stakeholders committee that continues to meet once a month during the summer months to collect feedback and provide guidance to administration.

According to administration, the guidance from the community has informed how the municipality has rolled out the pilot project.

Since the paid parking project has started, there have been 1,197 tap payments and nine physical payments at the admin office.

There have been 87 senior passes and 166 resident passes handed out.

With the resident pass, each household gets two complimentary guests passes that residents can assign those visitors through the HotSpot app or website.

A seniors parking permit was also available for residents over 65 years old who do not have a smart phone.

Administration has implemented day and half-day permits that are available from the admin office for visitors who also do not have a smart phone. These cost $16 for the full day and $10 for a half day after 1 p.m.

One concern was a lack of signage, and people weren't sure where to go pay.

So, administration now has 57 new tap signs coming to make it easier for people to see and be able to pay on site.

Administration says it is working to make adjustments on the fly all in line with the direction that was given from council.

Administration does plan on running the project until Oct. 12, and at that time, they will provide both the community and council with a full report to possibly implement paid parking on a regular basis.

Committee expressed its gratitude for the update brought forth by administration and looked forward to more updates on the project.

Mayor Richard Ireland then moved that council direct administration to provide monthly updates at committee of the whole meetings between now and the conclusion of the pilot program.

A small amendment was made by Coun. Bert Journault to add weekly reports in the update.

With all the councillors in favour, the motion was carried.

The federal government is prepared to help Saskatchewan battle its fourth wave of COVID-19.