12 councils in, 1 out after final vote on Edmonton-metro transit commission 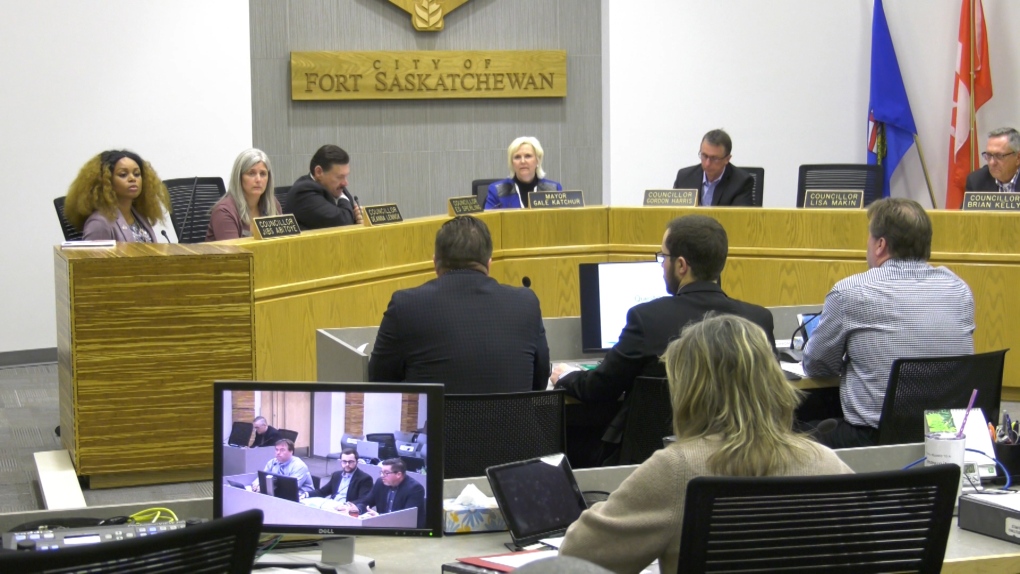 EDMONTON -- The votes have all been cast, and 12 Edmonton-area municipalities are in favour of a regional transit commission, with only Strathcona County voting against.

Fort Saskatchewan was the final community to vote Tuesday night with councillors there casting ballots 6-1 in favour of a plan that had already been approved by 11 neighbouring councils.

“This is a great day for the Edmonton metropolitan region,” Mayor Gale Katchur told CTV News Edmonton minutes after the vote.

“It really says that we’re working together collectively, and we know that opening the doors for seamless transportation for all of our citizens is going to benefit us now and into the future,” she added.

This all comes after a January report by Ernst & Young LLP found a Regional Transit Services Commission (RTSC) could help create “seamless travel across the region” while saving $3.4 million dollars annually once fully operational.

"The ask is that we commit to an organization where there's a lot of uncertainty," Frank said at the time.

Several Fort Saskatchewan councillors expressed concern that a commission would be less efficient without a major player like Strathcona County onboard, but one of the report’s authors assured them it could still work.

“We’d like to have all 13 municipalities,” Alan B. Thom, with Ernst & Young said. “(But) we anticipate the model will still meet all the requirements from a business case perspective.”

Katchur is hoping her neighbours to the south join eventually.

“There’s still an opportunity for them (Strathcona County) to come to the table and that possibly as the transition team moves forward that they may actually reconsider,” Katchur said.

The RTSC still requires approval from the provincial government before it can officially start operating.

A regional system could be up and running as soon as 2022.