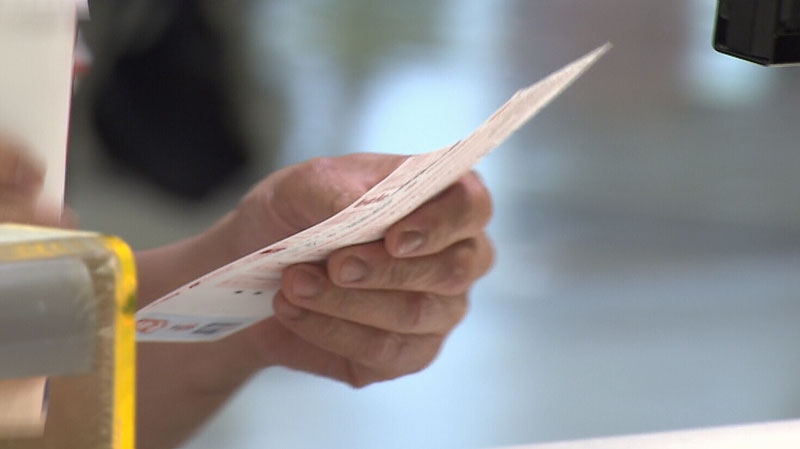 Several winning tickets – not for Lotto Max's jackpot, but $1-million prizes still worth celebrating – are unclaimed in Alberta.

A total of 34 $1-million prizes were won across Canada on Thursday, while the grand prize of $70 million went again unclaimed.

In total, 42 of the 64 Maxmillion prizes of $1 million were won. The majority were sold in Ontario, with 20 winning tickets. There are eight winners in both Quebec and British Columbia. One other ticket was sold in the Prairies, and one in the Atlantic provinces.

The jackpot for the next draw on June 18 will remain at an estimated $70 million, with 70 Maxmillion prizes of $1 million each up for grabs.