EDMONTON -- The man accused of killing a seven-year-old girl hours after being assessed by police and a crisis team will undergo a month-long mental health assessment, a court judge ordered Friday.

David Moss is charged with second-degree murder in the death of Bella Desrosiers, who was fatally stabbed in her Mill Woods home Monday night.

Lawyer Rod Gregory was in court on Friday to represent the 34-year-old and ask for the mental fitness assessment.

Moss is currently at the Alberta Hospital where he will be isolated for two weeks as per public health orders. 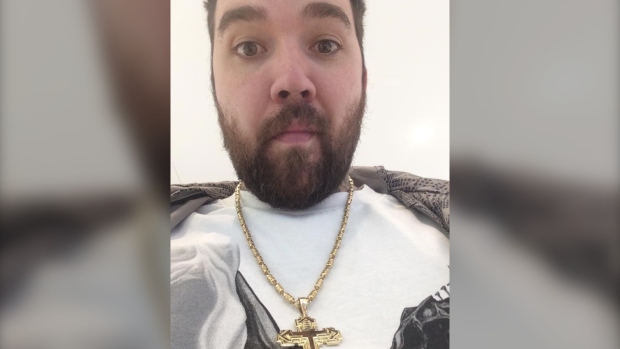 Earlier in the week, the girl's mother, Melissa Desrosiers, told CTV News Edmonton Moss was a family friend who had been mentally unwell.

According to police, two constables and an Alberta Health Services mental health professional assessed Moss at his home earlier Monday and made an appointment for him with a doctor.

Police did not specify what kind of qualifications the mental health professional had, but said that before the Police and Crisis Team (PACT) left, there was a friend supporting Moss.

Desrosiers told CTV News Edmonton Moss missed the appointment, and she offered to let him stay the night at her family's home with plans to take him to hospital the next day.

As the mother was putting her seven and four-year-old daughters to bed, she says he attacked with a pair of scissors. Desrosiers was unable to save Bella.

None of the allegations against Moss have been tested or proven in court.

Police say PACT only learned Moss missed the meeting through AHS, and spoke with him on the phone.

"Melissa Desrosiers, who was a friend of Mr. Moss, went to his home to speak with him and provide support," a statement from EPS reads. "He subsequently attended her residence with her where the tragic events later occurred."

AHS said risk is assessed by PACT professionals according to their experience and expertise.

"They always err on the side of caution and use the tools at their disposal to keep individuals and the public safe," a statement to CTV News Edmonton reads in part.

The agency would not otherwise comment on the timeline or PACT response due to the homicide investigation.

The mother told media that her family had become advocates for mental health supports after her husband, Ben, died by suicide.

Desrosiers said one of Bella's last acts – welcoming Moss into their home and drawing him a picture to cheer him up – was symbolic of her caring and compassionate nature. 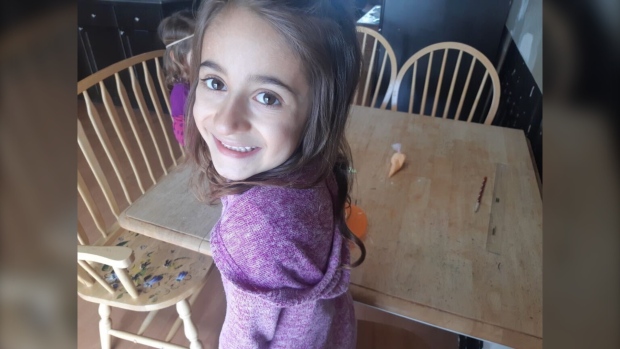 "We are so proud of the amazing resilience she had in coping with the loss of her father last July. She did this by using her honest, vulnerable and empathetic nature with everyone she met."

Moss was arrested Monday at the scene in Mill Woods.

He made a first court appearance on Wednesday. He was transferred Thursday from the Edmonton Remand Centre and is scheduled to appear in court again on June 19.