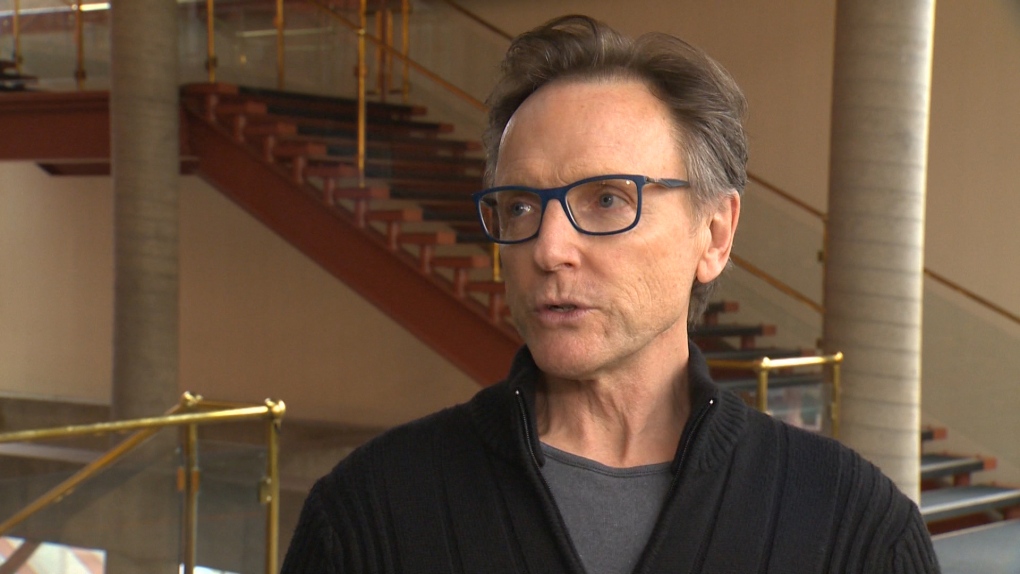 The former artistic director of Edmonton’s Citadel Theatre has been kicked out of the association that represents many Canadian actors.

In a written notice, the Canadian Actors' Equity Association says Bob Baker was expelled on June 23 as a result of the findings of a disciplinary committee related to a safe and respectful workplace complaint, and that the appeal period has now passed.

The complaint investigated by the disciplinary committee is confidential, but it’s an issue the Citadel has taken measures to address.

In Aug. 2018, the theatre’s current Artistic Director, Daryl Cloran, wrote an open letter on the theatre’s website about allegations of past harassment at the venue.

Cloran said the theatre was working to change its culture and policies.

“The Citadel only just learned about Equity’s investigation and decision when it was announced Friday. Personally, as a CAEA member, I’m encouraged by the efforts that CAEA has made to ensure safe work environments for their members, particularly through their “Not in our Space” program,” he wrote.

“The work that we have been doing at the Citadel to ensure a safe and respectful workplace is separate from Equity's determination. We are proud of what we've done, and will continue to do, hand in hand with our community, to maintain that environment. Disrespectful behaviour such as bullying or harassment is not tolerated.”