Alberta can get up to $2B a year in better value for health care: report 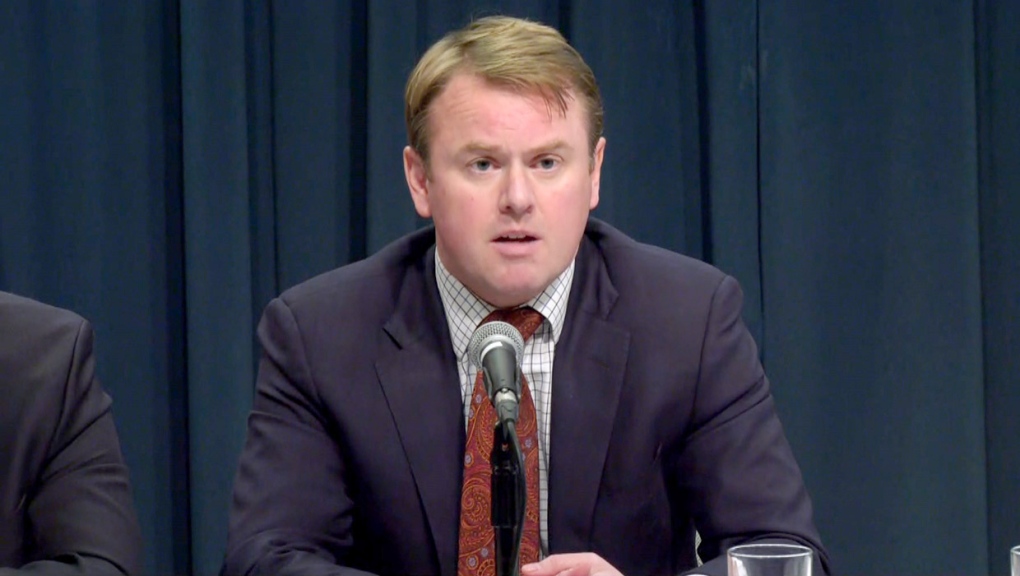 CALGARY -- A benchmark review of health-care delivery in Alberta says the province needs to get better value for the money it spends.

The report by Ernst & Young urges the province to make 57 changes to Alberta Health Services that could save almost $2 billion a year.

The report says Alberta spends 43 per cent of its budget on health - higher per capita than almost all other provinces - but with outcomes that put the province in the middle of the pack.

It recommends the government change work and pay rules for nurses and doctors, and consider outsourcing food, laundry and other support services to the private sector.

The report also says money could be saved by having private clinics perform more routine surgeries paid for by public health care.

The review was ordered by Health Minister Tyler Shandro and Alberta Health Services has three months to draw up a plan to bring in the recommendations.