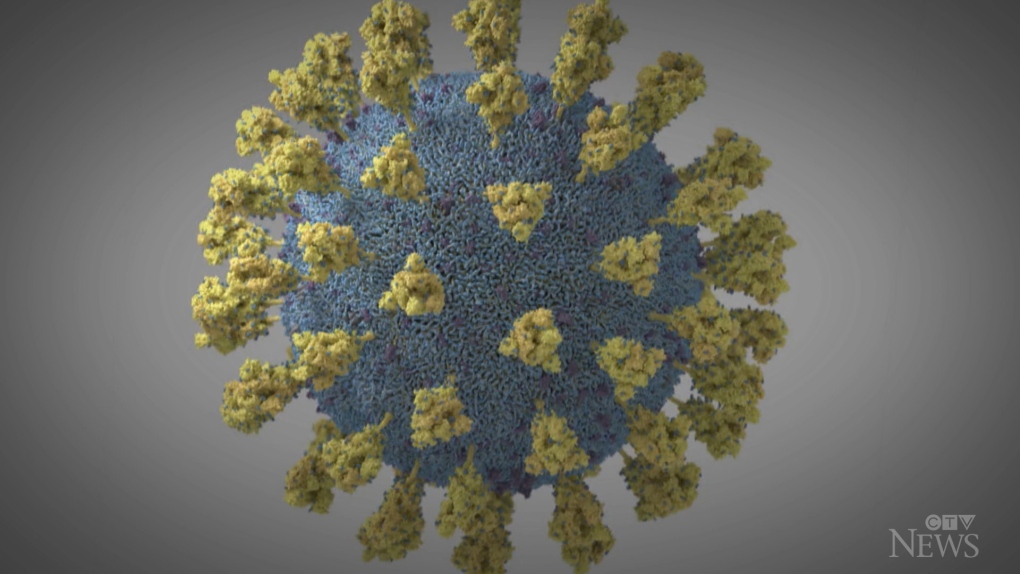 A new variant of the virus that causes COVID-19 that has been found the U.K. and South Africa is causing concern in other countries.

A total of 239 of Alberta's 4,887 active infections are of the variants first identified in the United Kingdom and South Africa.

Alberta hospitals are caring for 362 patients with COVID-19, including 55 people in ICU.

VACCINES ON THE WAY

According to Alberta Health, 46,800 doses of the Pfizer-BioNTech vaccine will arrive by the weekend.

The provincial government announced earlier this week it would start rebooking first-dose appointments for 9,000 health-care workers.

Due to supply shortages in recent weeks, AHS has focused on administering second doses to Albertans. Pfizer recommends people receive their second dose of its vaccine no more than 42 days following the first.

When pressed on when Alberta would announced Phase 1B of vaccination, Health Minister Tyler Shandro repeated it would come "fairly soon" and referenced Premier Jason Kenney's comments on Wednesday.