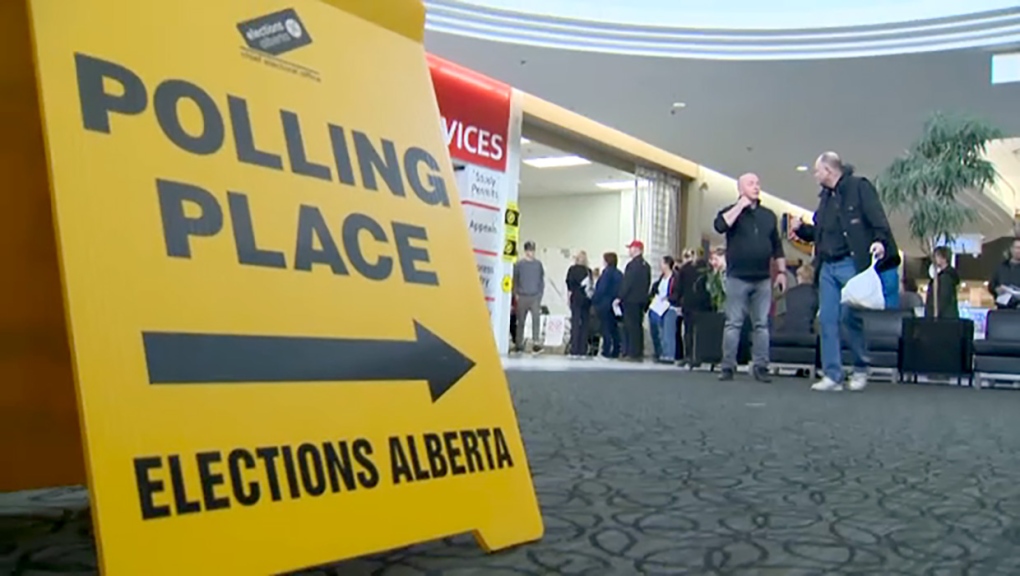 The Office of the Election Commissioner investigated more than 70 complaints during its inaugural year as an enforcer of Alberta's electoral laws.

Within its first three months of opening in July 2018, the office had received 81 complaints, setting a precedent for what would be a busier year than those in the office expected, says Election Commissioner Lorne Gibson in a report released on Friday.

In fact, the office had been told to expect fewer than that many complaints throughout its entire year.

Between July 2018 and March 31, 2019, it would receive a total of 451 complaints, launch 74 investigations, and issue 42 penalties or letters of reprimand for offences under the Election Act and Election Finances and Contributions Disclosure Act.

In the office's first annual report, Gibson notes the number of complaints grew as Alberta's 30th general election call neared, jumping in December to 52 and then again in March to 165.

The creation of the office by Bill 32, An Act to Strengthen and Protect Democracy, 2017, and its opening in July 2018 made Alberta the fourth Canadian jurisdiction to separate the enforcement and administration of its election laws.

For 2018-19, the Office of the Election Commissioner was allocated $1.32 million. Compensation for office staff and investigators was the department's largest expense, at a total of $417,000.

However, Gibson notes in the report the office will have need for its approved budget increase of $700,000 as its role grows: As of Aug. 1, 2019, the Election Commissioner will also oversee and enforce campaign financing and third-party advertising of local authority elections across Alberta. The 423 local governments now under the office's scope include school districts, Métis settlements, and municipalities.

The report finally recommends improvements to both the Election Act and the Election Finances Contributions Disclosure Act. Among Gibson's suggestions are: