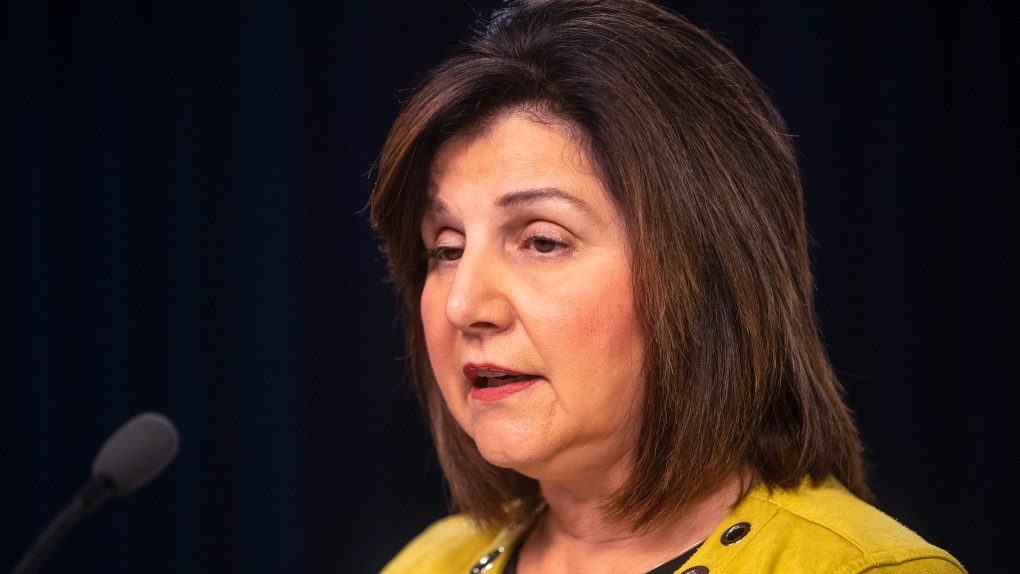 The Alberta government plans to overhaul how teachers are disciplined, including creating a public online discipline registry.

If passed, Bill 85, the Students First Act, would create a public online and searchable database of Alberta teacher and teacher leader information.

“We believe parents who put their faith in Alberta’s education system should have confidence that their children are safe when they go to school,” said Education Minister Adriana LaGrange.

“The vast majority of teachers are just amazing, wonderful human beings that are there for the right reasons,” she said. “But even one case is one too many.”

“This legislation is not about teachers. It is about students,” she said.

The bill calls for the creation of a public online registry of the professional standing of all teachers who have held a teaching certificate since 1954, the oldest year records are available.

The registry would also include disciplinary details for suspended and cancelled certificates since 1990.

There’s no set date for the registry to be up and accessible, but the province says it will be ready by the time the legislation is passed.

The bill includes a number of other changes.

School authorities would be required to conduct criminal record and vulnerable sector checks when hiring a teacher. The check would have to be renewed every five years.

LaGrange said most school authorities typically request a criminal record check already and that the change would make the practice consistent across the province.

The window for judicial review of a disciplinary decision would be reduced from six months to 60 days.

Also, the process to cancel certificates for teachers convicted of an indictable offence would be streamlined.

The province claims the changes would bring teaching in line with practices in other provinces and professions.

The current structure devotes three committees each to matters of conduct and those of competency. The new format combines those into one professional conduct and practice review panel from which hearing and appeal committees can be created.

Opposition New Democrats called the change "a cynical attempt to distract" from prior policies.