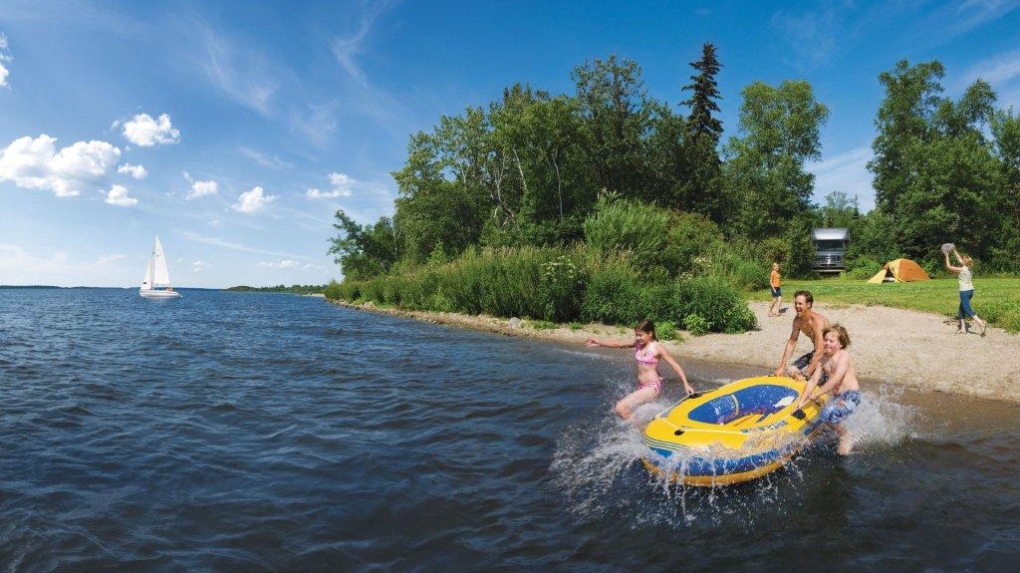 EDMONTON -- The Alberta government wants to hand off management of 164 provincially run parks to outside groups.

“Government is subsidizing a financially struggling system year after year, while attempting to ensure maintenance, programs and services remain at a high level.”

Few details have been released about the plan hinted at in Thursday's budget.

“Alberta Parks envisions a system managed by many partners and will seek to increase partnerships with municipalities, Indigenous communities and non-profit societies to assist with provision of park operations and quality visitor experiences,” says Alberta Environment's business plan.

“This will allow for focused spending in high-value areas (conservation, recreation, tourism) of the parks system and improved leveraging of resources.”

Sinclair said the United Conservative government will begin looking for partners to run the parks in May. The list of which parks are to handed off has not been released.

The budget forecasts a $4-million cut to parks over the next three years.

Critics said the plan reduces preservation of Alberta's outdoors to a profit-and-loss calculation.

“It is an outrageous way to look at a park system,” said Marlin Schmidt, environment critic for the Opposition New Democrats. “They shouldn't be seen as a cost subsidy. It's how we preserve our natural heritage for future generations.”

“We are supportive if there are partnerships with municipalities or Indigenous groups that would still be very high-quality experiences,” she said.

“But to think of it within a system of parks as a profit centre or parks as needing to be money-making - that risks losing their primary purpose of investments in health and well-being for Albertans.”

An extensive 2017 survey of thousands of Albertans found that 90 per cent of respondents agreed that preservation of landscapes, plants and animals was an important purpose of parks. About 75 per cent said it was important a park contribute to the local economy.

About 42 per cent said admission or registration fees were already a barrier to enjoying Alberta parks.

“If we are out there selling Alberta as a destination for people to come and visit, then it's our responsibility as the province of Alberta to make sure that those tourists have a high-quality tourist experience.

“The system that they're envisioning for us will have varying levels of quality. The province won't be able to hold them accountable and I'm afraid that tourism will suffer as a result of this patchwork of provincial parks managers they're going to create.”

It's another example of the provincial government downloading costs onto municipalities, Schmidt said.

The province has already told municipalities they'll have to pick up costs for extra policing. As well, many are in dire financial straits because energy companies haven't been paying their tax bills.

“Municipalities don't have money to look after these parks,” said Schmidt.

This report by The Canadian Press was first published Feb. 28, 2020