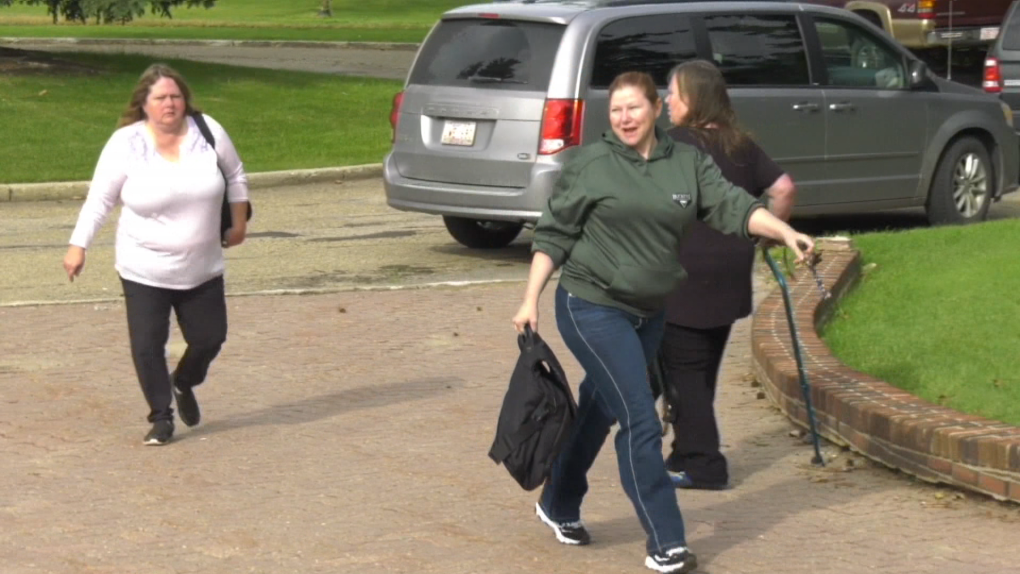 Patricia Moore has been found guilty on four charges in relation to the deaths of seven horses in 2018.

Moore was convicted Friday under the Animal Protection Act.

The Alberta SPCA says the horses were found dead on a property near Evansburg after they had been starved to death.

Moore is now banned from owning horses for life and must pay $8,000 in fines.

"That is a victory for us," said Dan Kobe, communications manager at Alberta SPCA. "Those lifetime prohibitions certainly go a long way to ensuring that the neglect of animals stops with this conviction."

The Alberta SPCA says Moore has until May 31, 2022 to divest herself of any horses in her care.