Another ATM theft in Alberta has RCMP looking for suspects 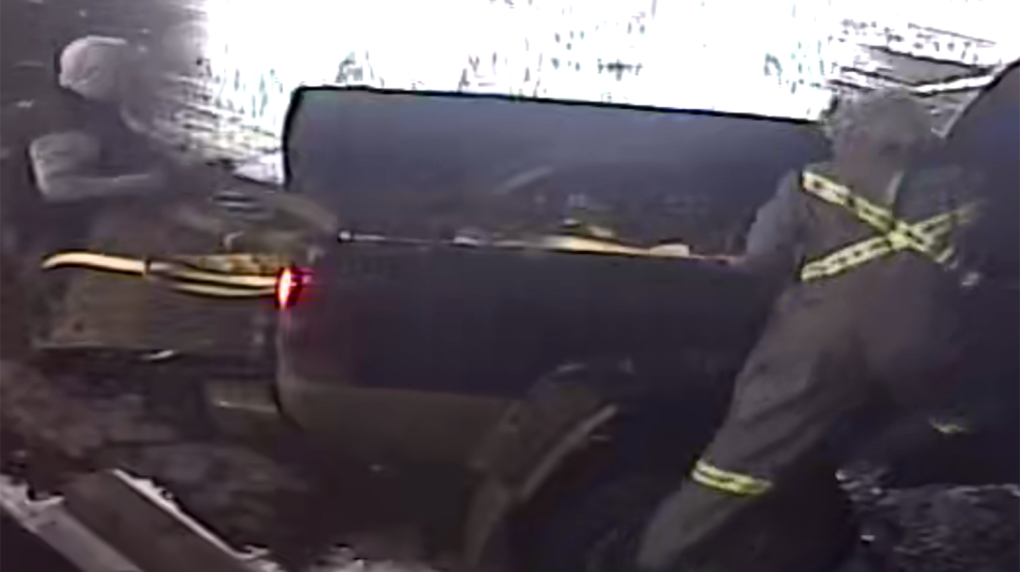 EDMONTON -- Mounties are searching for two people who wore disguises as they tied a tow rope to an ATM machine and ripped it out of a Slave Lake gas station.

The theft happened around 4:30 a.m. Friday, according to Slave Lake RCMP.

The thieves forced their way into a Petro Canada gas station in Cornerstone Plaza and once inside, rigged up the machine to their truck and drove off with the ATM in tow, police say.

The theft caused "extensive damage" to the interior of the gas station.

Both thieves concealed their identities. One wore a blonde wig and blue coveralls and the other wore a dark-coloured top with grey sleeves.

The vehicle they used is described as a dark-coloured Chevrolet truck made between 2003 and 2005 with a lift kit, 35" tires and after-market rims.

It's the latest in a string of ATM thefts around the province. On Thursday, two thieves in Swan Hills used a stolen pickup truck to rip open the doors of a Husky gas station on Highway 33 in Swan Hills, loaded the machine onto the truck, and took off toward Barrhead.

A similar theft took place in the town of New Sarepta in late October, but the thieves were not able to make off with the ATM, which was left damaged in the middle of a street outside of the New Sarepta Market. 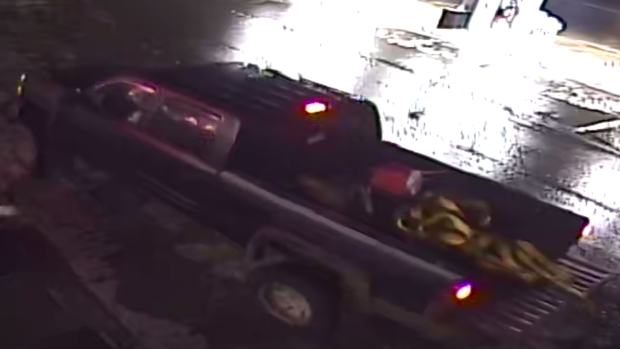 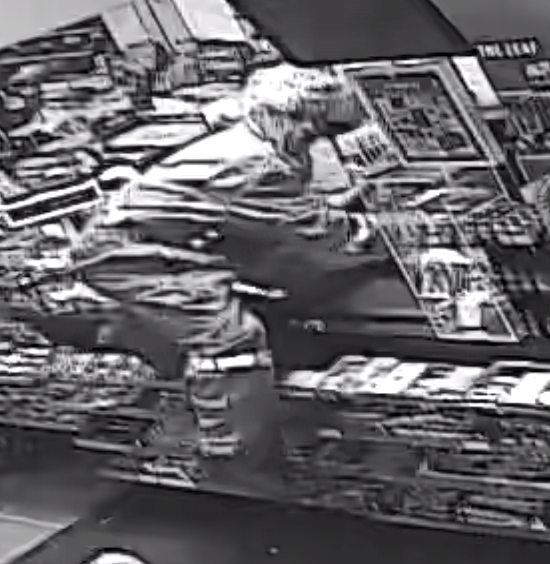