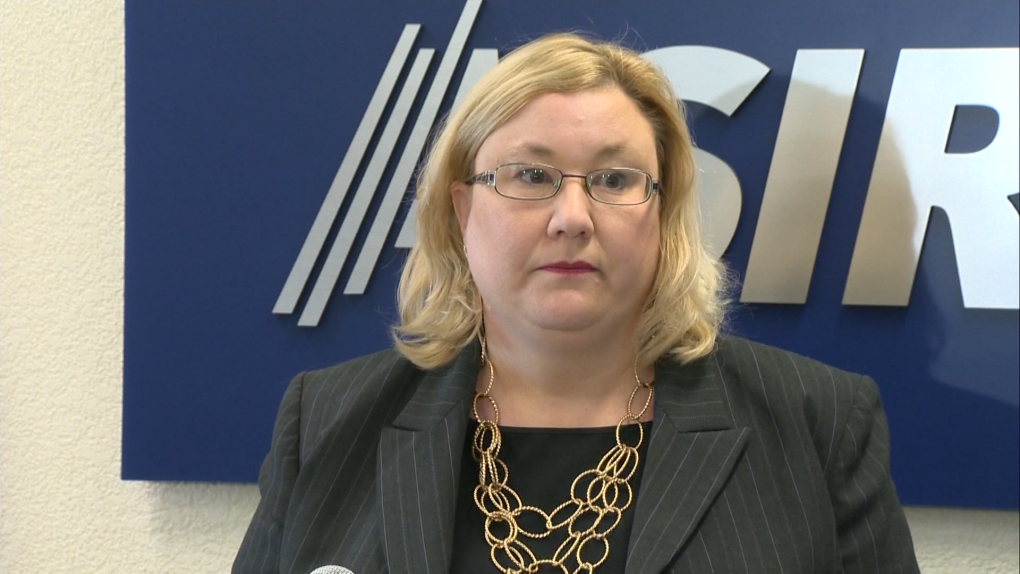 The head of the Alberta Serious Incident Response Team (ASIRT) has resigned and is planning to rejoin the Alberta Crown Prosecution Service (ACPS).

ASIRT investigates serious police misconduct, including when an officer injures or kills someone. Sue Hughson has been the executive director of the organization since 2014.

Several months ago, Hughson was approached by the ACPS for assistance on a file, which eventually led to a “mutual decision” for her to return to the ACPS, according to a statement from Alberta Justice Minister Kaycee Madu.

“Accordingly, this is a planned transition that has been underway for some time,” said Madu in the statement. “An acting executive director, Mike Ewenson, has already been identified to lead ASIRT while a recruitment to permanently fill the position is underway.

“I thank Ms. Hughson for her tireless work in service to Albertans, and for her role in leading the critical work ASIRT does.”

An Amber Alert has been cancelled after police say a two-year-old boy was discovered safe in a Calgary home Thursday evening.

As a convoy of truckers made its way through Ontario on Thursday, hundreds of supporters gathered along roadways and overpasses in the Greater Toronto Area, with police warning of major traffic delays.

Residents of a Ukrainian city near the Russian border who have sought to distance themselves from the historical influence of their neighbour are now feeling the unease of a potential invasion.

CTV NEWS IN AFGHANISTAN | 'We have nothing now': Female taekwondo star banned from sport by Taliban

Anzorat Wali is a female Afghan taekwondo star who took up the sport to learn self defence. She swiftly began earning medals, more golds than she can remember, but her dream of competing in the Olympics died the day the Taliban arrived. 'We have nothing now. We have nothing,' she tells CTV National News' Paul Workman in Kabul.

'Embarrassment for the industry': Not all truckers support the 'freedom convoy'

As a convoy of truckers head to Ottawa to protest the federal government's cross-border vaccine mandate, some truckers are distancing themselves from the movement as it attracts support from fringe groups and generates dangerous rhetoric.

Jann Arden says pandemic has given her 'time to be reflective'

Canadian musician Jann Arden said writing her newest album in the middle of the pandemic gave her 'a lot of time to be reflective.' The writing process for 'Descendant,' Arden's 15th studio album out Friday, began in the spring of 2020, in the early days of the global outbreak of COVID-19.

GoFundMe is releasing an initial $1 million in fundraising money to the organizers of the trucker convoy protesting vaccine mandates, after the website had temporarily frozen the funds earlier this week.

According to a new study, domesticated cats have smaller brains than their wild cat ancestors, confirming older studies and opening up new insights into how domestication affects animals.