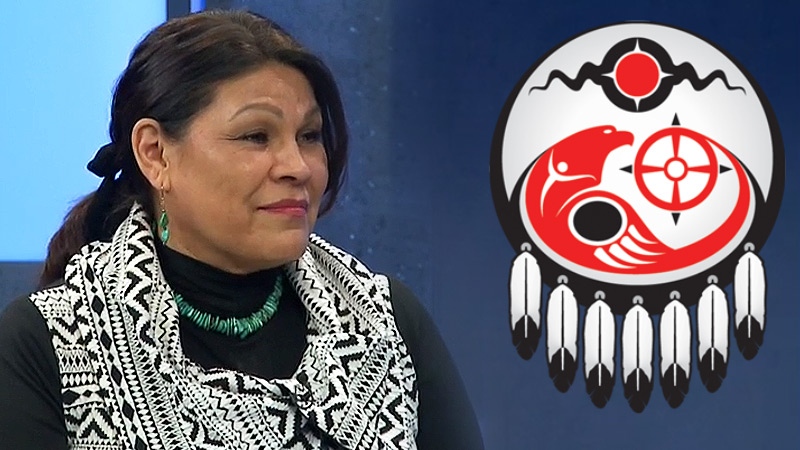 EDMONTON -- The Assembly of First Nations Alberta Association regional chief is showing her support for the Black Lives Matter movement across North America after the death of George Floyd.

"I stand in solidarity with the Black Lives Matter movement and add my voice in condemning anti-Black racism in all of its forms," said Regional Chief Marlene Poitras.

"Black liberation and Indigenous sovereignty are interwoven … From Calgary to Edmonton to Fort McMurray, choruses of 'Black Lives Matter' have harmonized with chants of 'Indigenous Lives Matter.'"

Poitras also spoke about Chief Allan Adam — the man who says he was violently beaten up by RCMP members in an unprovoked assault — at a news conference in Fort McMurray in his support.

READ MORE: First Nation chief who alleges he was beaten by Mounties calls for release of police video

"I condemned the total disregard and disrespect for one of our esteemed leaders on the part of the police," said Poitras.

"It's clear to me that, by way of a different history, police continue in failing to protect Black communities and individuals."