Baby Yoda or Paw Patrol Dino Patroller? These are the toys topping the list for the 2020 holiday season

EDMONTON -- “Isn’t he cute?” said one Toys R Us employee Thursday morning. She was holding one of the hottest toys of 2020, the Mandalorian baby Yoda. Push down on the top of its head, and it’ll make cute noises. In fact, this Star Wars-based character is equipped with 25 sound and movement combinations.

"It's so cool,” said 12-year-old Meganne Dagenais, who represents Toys R US as its Chief Play Officer, “I mean this toy really blew my mind.”

It’s one of a handful of hot toys highlighted by Toys R US. Others include the Colour Reveal Barbie, aimed at 4-7 year olds, and creates the element of surprise. 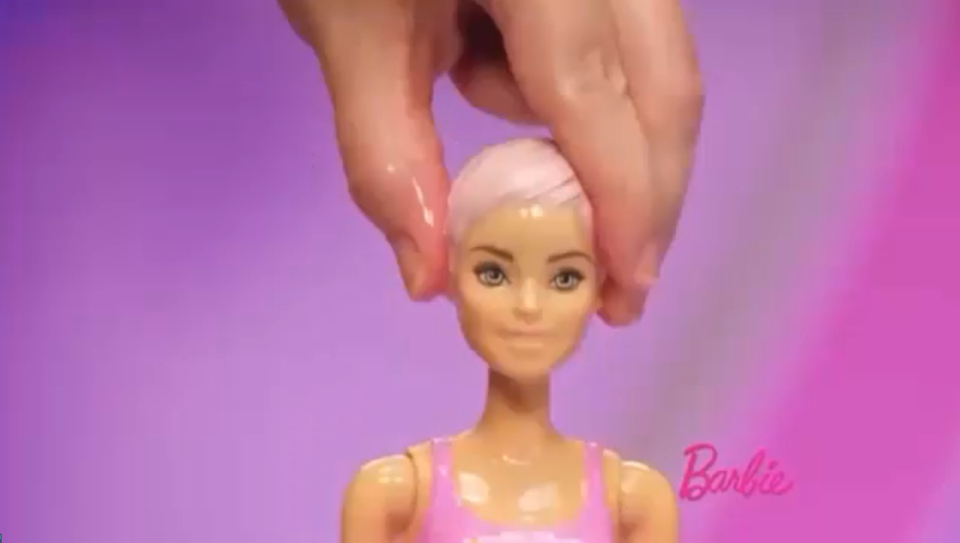 "You're not going to know what this Barbie looks like until you fill this tube up with water and put the doll in it and you swish it around,” said Merilee Billingsley with Toys R Us.

"There's so many surprises to unbox and since it's colour changing, it's way more fun,” explained Dagenais.

Paw Patrol is popular with preschoolers. The Dino Patroller is the first ever motorized team vehicle. It can even drive over tough terrain. But this dino has become nearly extinct on store shelves.

The Hatchimal Pixies Crystal Flyers are also flying out the door, and with your child’s help, they’ll be hovering too.

“You can hold out your hands and it will actually fly, it will hover right above your hands,” said Billingsley. Dagenais says she’s impressed with the doll’s detail. “It’s just an awesome toy to play with.” 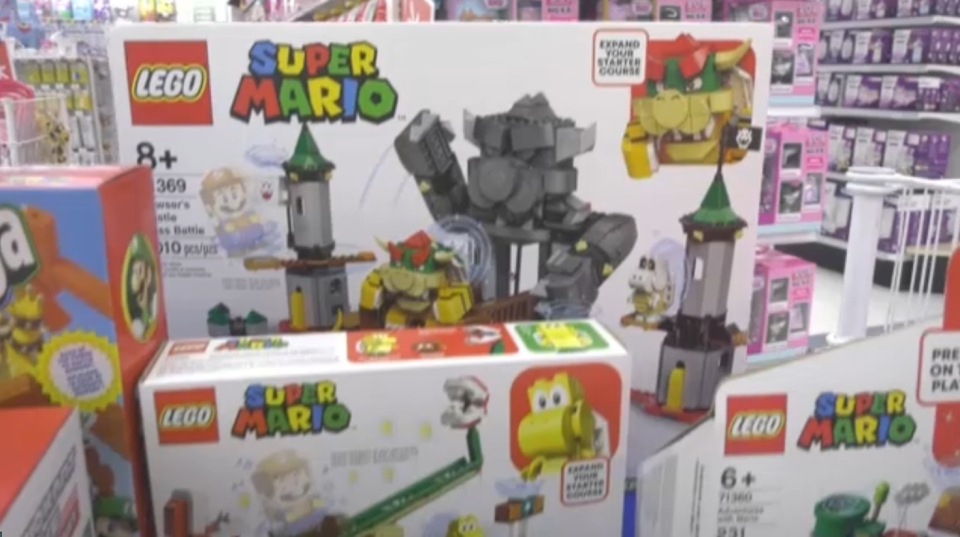 Super Mario Lego is another hot item. And tech toys are picking up steam as well – especially as they become more affordable. The Vtech Kidizoom Creator Cam takes still pictures as well as video. It also comes with an easy-to-use editing app and tripod.