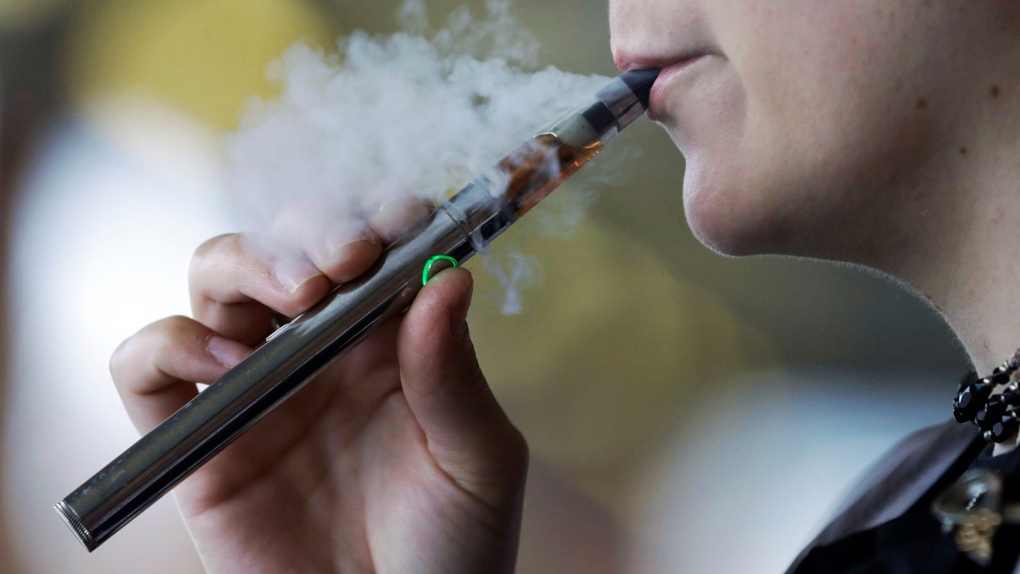 Concerns have arisen over vaping use in Canada after an Ontario teen nearly died due to a lung disease.

A recent poll shows 71 per cent of Albertans would support a ban on all vaping products.

The Alberta government increased taxes on tobacco products in its latest budget—a move it says will raise revenue by $45 million by 2022-23.

Albertans can fill out the Tobacco and Smoking Reduction Act survey online until the end of the day.