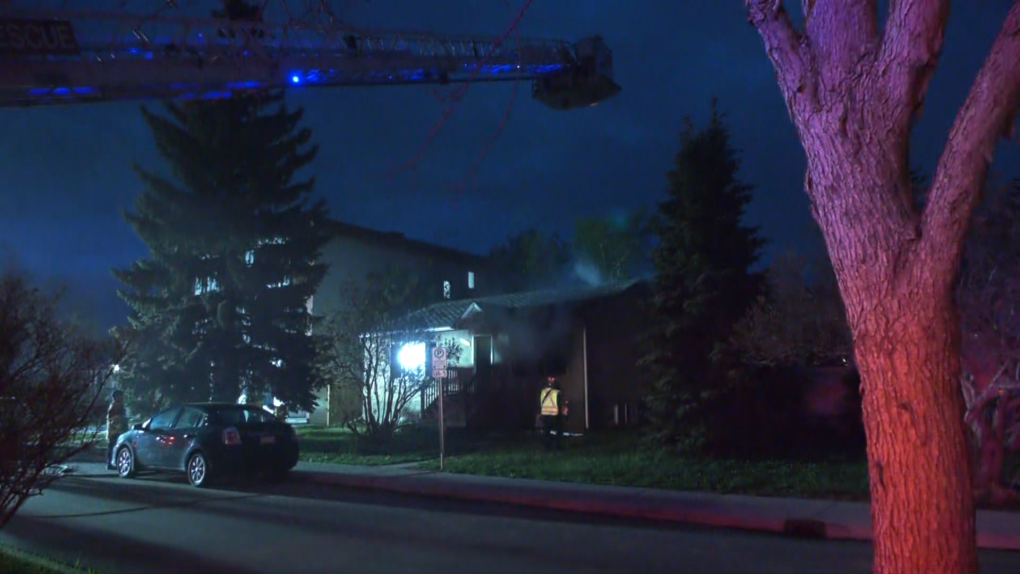 A house in the Belgravia neighbourhood went up in flames early Tuesday morning.

Firefighters were called to a single-storey home near 114 Street and 71 Avenue shortly before 4 a.m.

They had it under control and contained to the building within an hour, and out before 7 a.m.

According to Edmonton Fire Rescue Services, one firefighter was taken to hospital as a precaution because ceiling drywall fell on them.

The cause of the blaze was unknown. Fire investigators were due to return to the scene later Tuesday.

Canada has been without an ambassador to China for 6 months. What's the holdup?

At a time of enhanced global uncertainty and growing Chinese influence, the Canadian government faces mounting pressure to appoint a diplomatic representative in Beijing after the post has sat vacant for six months.

Canadians on TikTok open their doors to Americans seeking abortions

With the overturning of Roe v. Wade opening the door to abortion bans in the U.S., Canadian Tiktokers are welcoming Americans who are considering travelling north of the border to get an abortion.

A 101-year-old man was convicted in Germany of 3,518 counts of accessory to murder on Tuesday for serving at the Nazis' Sachsenhausen concentration camp during the Second World War.

Quebec Premier Francois Legault's recent remarks are just repeating something that has become commonplace in Quebec: the notion that multiculturalism is a threat, writes former NDP leader Tom Mulcair in his latest column for CTVNews.ca.