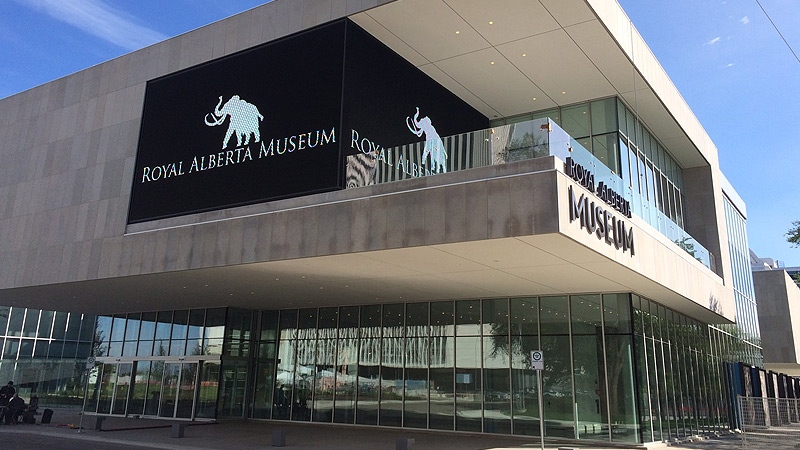 On Tuesday, August 16, officials marked a milestone in work done on the Royal Alberta Museum - as construction is completed.

EDMONTON -- The Royal Alberta Museum has elected to cut back its hours in response to the recent provincial budget.

"Slightly reducing operating hours during underused times is a strategic move to maintain the fiscal health of our province’s museums," said Danielle Murray, press secretary to the minister of culture, multiculturalism and status of women in a written statement. "Royal Alberta Museum will be closed Mondays, except holidays."

The most recent provincial budget reduced the ministry of Culture, Multiculturalism and Status of Women's budget by more than $30 million, from $218 million in 2019-20, to $185 million this fiscal year.

That budget will further be reduced to $157 million by 2022-23, according to the provincial budget.

The Alberta government's October budget also increased the cost of visiting the museum by two dollars for adult and family one or two-day passes as well as a special exhibit fee of $15.