Cohorts and quarantine: How Edmonton's hub city plans would work for NHL families 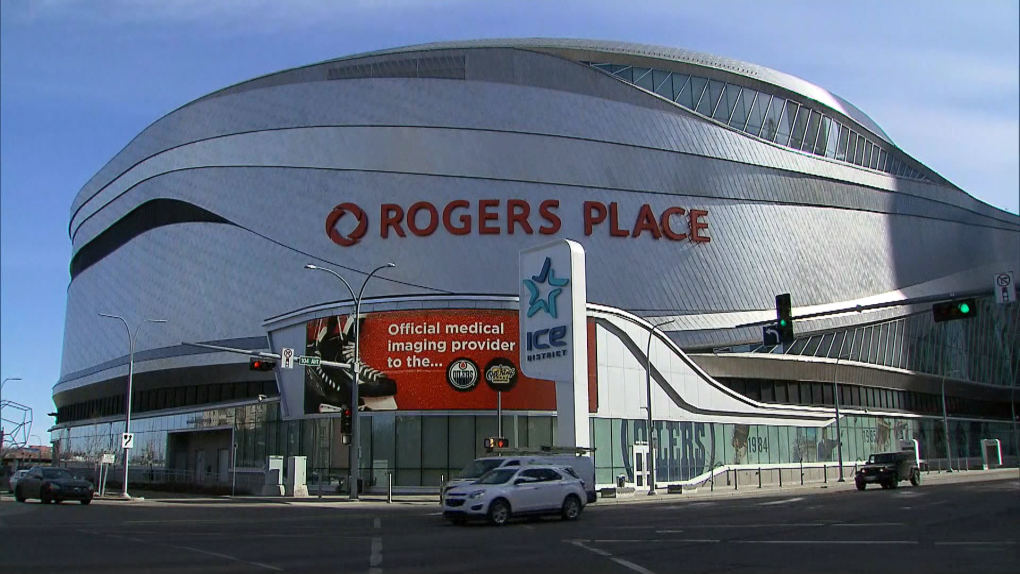 EDMONTON -- Edmonton is still in the running to be an NHL hub city and on Tuesday, Alberta's chief medical officer of health clarified how the province's quarantine rules would apply to players and their families.

“The first stage is the same kind of quarantine that anyone who comes in from a country outside of Canada would need to observe, which is that 14-day quarantine to prevent spread from those individuals to others,” Hinshaw said.

She said it is still unclear if the players' families would be included in the first stage.

“That would be a decision that would be made by the NHL with respect to risk tolerance essentially…and where it happened would be part of a discussion with the NHL.”

The second stage, focused on protecting players while games continue, would require that players continue to be quarantined from the public.

"So if the family members who come with players are a part of that particular NHL cohort, then they would have to stay within that bubble," Hinshaw said. "If they were to leave, then the expectation would be that they would not go back inside that particular bubble until play was complete."

Hinshaw added that this is the framework proposed to the NHL, and that the league will ultimately decide on their policy for family members.

Premier Jason Kenney faced backlash this week after a video promoting Edmonton has a hub city focused largely on the Rocky Mountains.

A member of the premier's staff said the video was targeting players' families. The Oilers Entertainment Group has coordinated with Alberta Tourism to create vacation experiences for family members in Banff, Canmore, Jasper and Lake Louise.