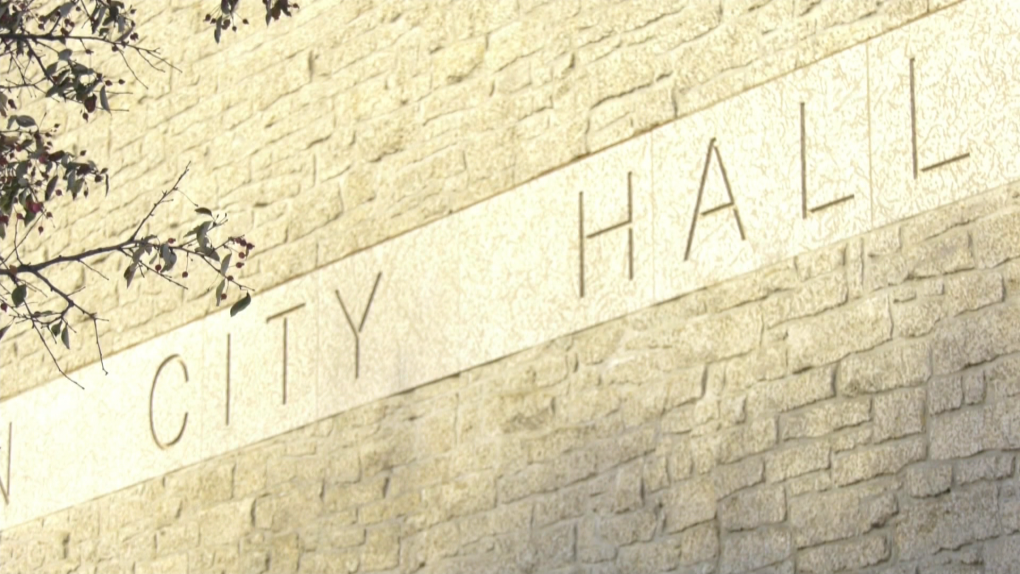 A facility that produces aggregate – the material that is used as a base layer for road construction – for the city will remain open for a little while longer, council decided Monday.

Edmonton recycles concrete and asphalt from household and private renovations, construction, and demolition projects at two sites, free of charge. Those materials are then broken into aggregate to be used as a base layer for road construction and other building projects.

In 2018, city councillors decided as part of greater waste strategy discussions to close the city-operated plants in favour of allowing private industry to provide the same services.

Ward Anirniq Coun. Erin Rutherford, who on Monday presented the motion to delay the plan, wants a full analysis of the operation before the plant and associated equipment is sold off.

"It became apparent to me that the decision has potential to substantially impact our infrastructure, our budget implications, the environment and waste diversion goals," she said.

"I think it is prudent, and as we have done in the past, to just pause and really evaluate from a governance perspective if this is truly the direction that we as council would like administration to go."

According to administration, the equipment used in the aggregate recycling program needs upgrading or replacing.

Since the decision to close the aggregate facility was made, the city stopped accepting material to be recycled but worked to break down its existing stockpile. According to administration, an estimated two years worth of material is left to grind.

Gord Cebryk, deputy city manager for operations, told council that at one point, the city was the leader in this field. But now, private companies can provide the same level of service, if not better, he said.

"The commercial viability that we incubated is there," Coun. Tim Cartmell told CTV News Edmonton. "And now, for us to continue in this game is going to require considerable reinvestment in equipment. It requires continuing to compete with the commercial sector."

Rutherford said her main concern was getting hard data to prove whether the city exiting the aggregate line of business was beneficial to Edmontonians.

She questioned why closing the program and privatizing the function were not mentioned in the 2019-22 waste services business plan.

"I do worry about some of our waste goals," she told councillors. "When we say, 'OK, we want to do this waste strategy,' did council at the time fully understand the implications of what that would mean to do something like this?"

"What I'm worried about, is if we are not in the market, who controls the market, what prices can be set and what impacts is that going to have on our already ballooning construction costs?"

According to administration, any of the affected employees by the aggregate program wind-down would be given "opportunities" to be folded into other city portfolios.

Some of those opposed were satisfied the initial decision was fully discussed years ago.

Administration is to provide the analysis to council in November, including a cost and risk analysis of closing the program.

"If we have a system right now where we're basically creating our own materials for construction, I don't see how that is not cheaper than outsourcing that to private," Rutherford told CTV News Edmonton.