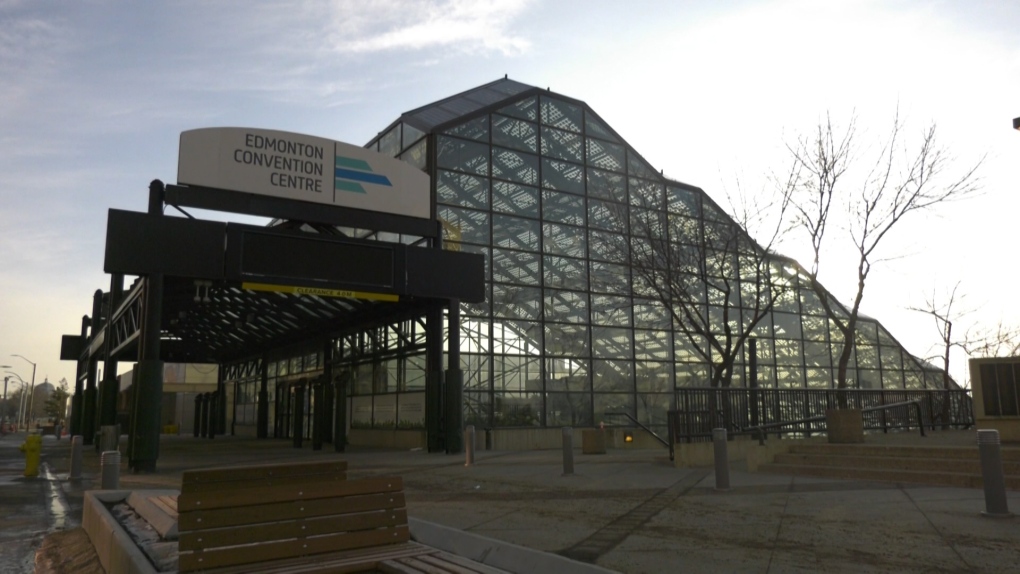 EDMONTON -- The Tipinawâw shelter at the Edmonton Convention Centre will remain in place until April 30.

City council voted unanimously Thursday to provide the extra $2.2 million administration says is needed to operate the temporary shelter for another month.

The shelter was previously slated to close March 31.

While city councillors did approve the temporary shelter's extension, some pointed out that the makeshift space should still be seen as a "band-aid solution" to a problem in need of more permanent measures.

"I think we've learned a lot about the standard of care and meeting people where they're at," Mayor Don Iveson said shortly before council's vote.

"It will be time to sunset this approach at the end of April and our challenge will be to continue to bring as much bridge housing online as possible to graduate folks into from this." 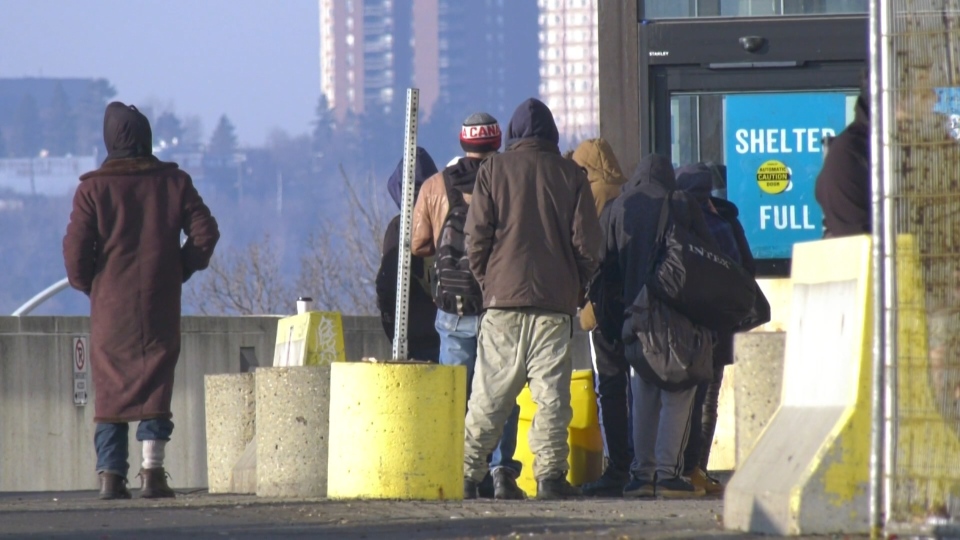 The Edmonton Convention Centre opened its doors to the city's vulnerable population last October as an emergency measure in response to the COVID-19 pandemic.

"OK in a pinch," said Iveson. "In the context of a public health emergency or a natural disaster, which is the scale of what we've been dealing with here for the last year now."

According to city administration, the extension is necessary in order to prepare for alternative options and transfer individuals to other facilities and services.

The money will come from COVID-19-specific funds set aside in the city's Appropriated Financial Stabilization Reserve.

Iveson said the city has already gone beyond its jurisdiction by providing over $10 million in funding from COVID-19 relief dollars.

The Tipinawâw shelter operates 24/7, supporting up to 300 people at a time.

Indigenous Elders gifted the space with its name.

As of Feb. 19, the shelter's day services had been accessed nearly 70,000 times by 4,180 people and over 2,200 people used the shelter's overnight accommodations.

The Tipinawâw shelter is operated by the Boyle Street Service Society, the Mustard Seed Society and the Bissell Centre.