A crane collapsed shortly after 1 p.m. Tuesday afternoon at a construction site in the area of 102 Avenue and 119 Street.

Edmonton Fire Rescue Services confirmed to CTV News Edmonton that the crane was remote controlled, and no one was injured. 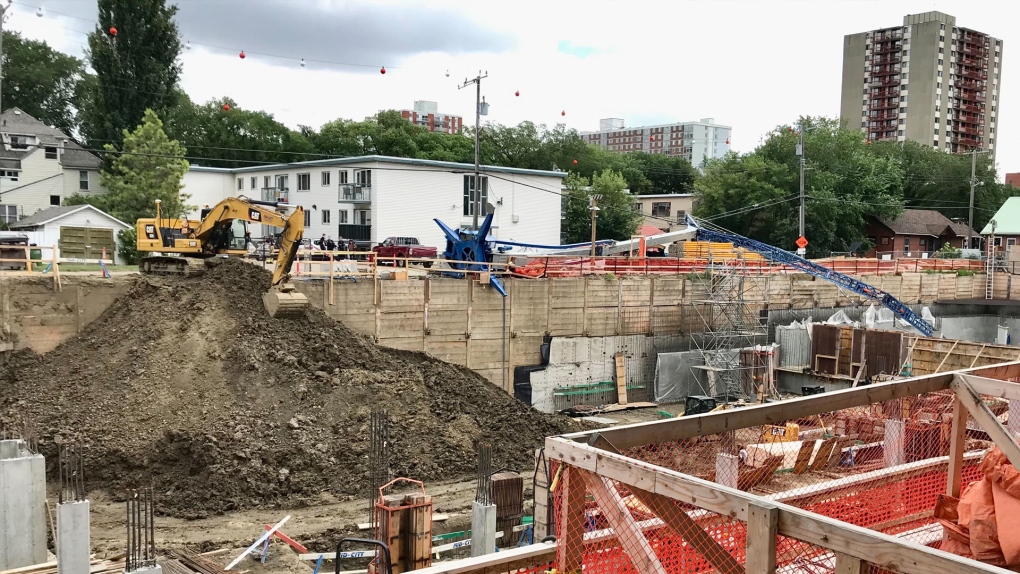 A crane collapsed at a construction site in the Oliver neighbourhood on Aug. 2, 2022. (Sean Amato/CTV News Edmonton)

A portion of the crane fell on power lines.

EPCOR has confirmed that caused a power outage in the area.

A spokesperson for EPCOR said they are working to restore power to the area as soon as possible.

The builder, Abbey Homes, has confirmed that an Occupational Health and Safety investigation will soon be underway.