Cuts at U of A already being felt: U of A Non-Academic Staff Association

EDMONTON -- Back in March, 400 jobs were lost at the University of Alberta and hundreds more are still to come.

“We’re hearing high levels of stress and worry. People are seeing that the person who used to work beside them is gone now,” said Elizabeth Johannson, the Non-Academic Staff Association President at the university.

With less funding from the provincial government to work with, the university has been forced to restructure.

In a letter on the university’s website, President and Vice-Chancellor Bill Flanagan said “This is an enormously challenging time for all of us.”

But the association said that’s exactly what they’re seeing. 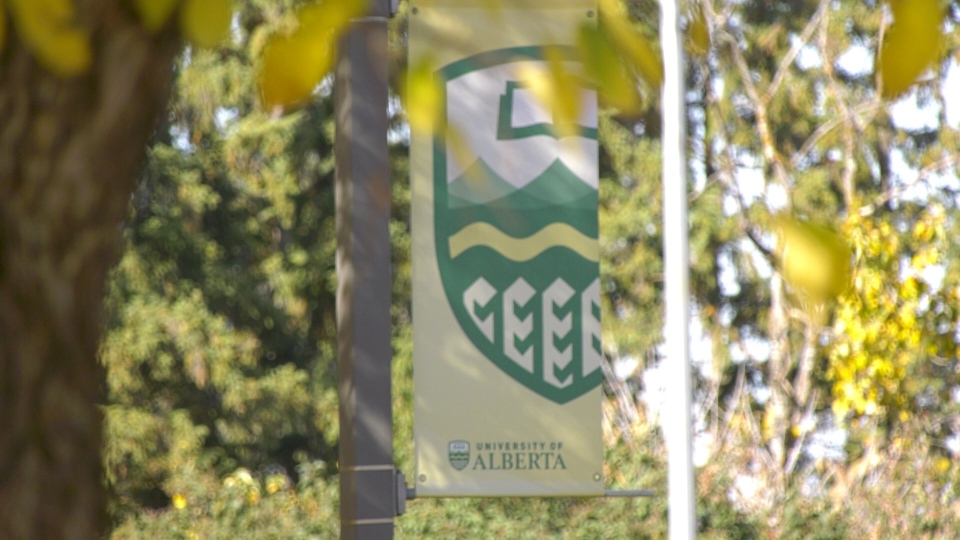 “It’s already had a significant impact on workloads. People are having to pick up additional work because of others that have been laid off,” Johannson said.

The university has launched ‘U of A for Tomorrow’ to restructure it’s academic and administrative operations.

“The goal of both academic restructuring and SET (Service Excellence Transformation) is to help us to restructure our administrative functions so that we can continue to provide high quality services with fewer staff,” said Flanagan.

He also said it would not result in any additional layoffs beyond the estimated 1,050 - 1,100 already announced.

However the association said that number will likely be higher with many casual and auxiliary positions also getting axed.

“We’re seeing significant drops in those other job categories that don’t get officially counted as layoffs,” said Johannson.

Although Flanagan said the entire university community will be involved in the redesign of the school’s operating model, the association said it’s still waiting to be part of those conversations.

“People that are working on the front lines are the ones that have insights into where efficiencies can be found, where the university can potentially save money,” Johannson said.

“But those people at the ground level are not the ones who are having input into the process at this point. It’s very top down,” she added.

The association said it’s members are also worried that with less administrative staff students could be forced to wait longer to access a variety of services and could choose to pursue their education elsewhere.

“They’re worried that the university won’t be able to deliver at the same standard that it has traditionally,” said Johannson.