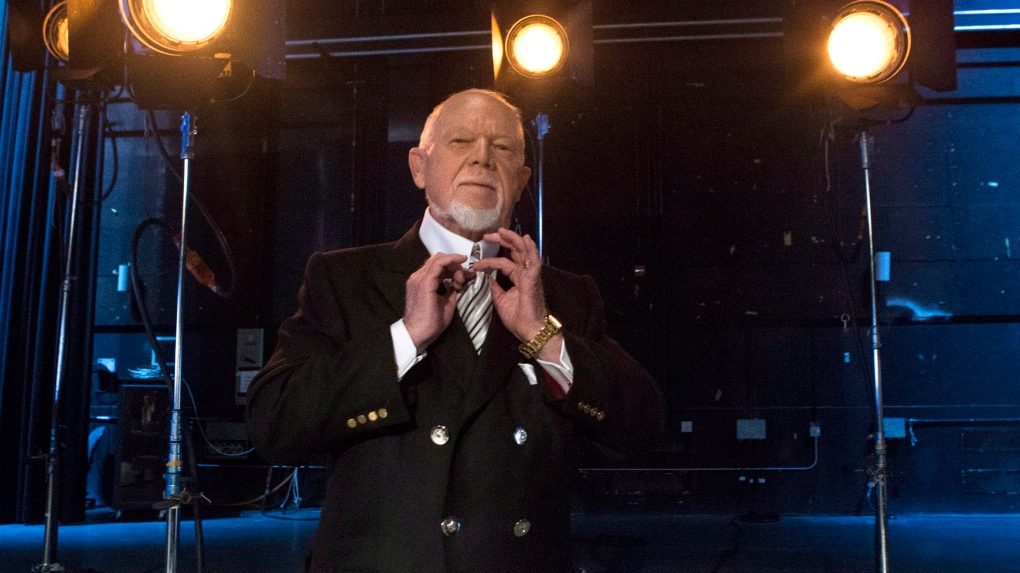 EDMONTON -- The Western Hockey League has removed Don Cherry's name from its series of "suits up" fundraiser games, though bobbleheads and jerseys from the former Hockey Night in Canada commentator remain available to attending fans.

For the past two seasons, the events were advertised as "Suits Up with Don Cherry to Promote Organ Donation."

This year's games, including the Jan.17  matchup between the Edmonton Oil Kings and Prince Albert Raiders, is now billed simply as "Suits Up to Promote Organ Donation."

The promotion involves teams swapping out their typical uniforms in favour of suit-themed silks that mimic those worn by Cherry.

Check out these fresh threads for your #OilKings WHL Suits Up with Don Cherry game this Saturday!!#thumbsup #allhail pic.twitter.com/3WRmJ8Da1q

"After consultation with all partners involved in the campaign, it was determined more emphasis should be placed on the charitable component in support of the Kidney Foundation and that is why this year’s campaign has been titled ‘WHL Suits Up to Promote Organ Donation,’" WHL Commissioner Ron Robison wrote in a statement to CTV News.

The league confirmed two jerseys autographed by Cherry will be up for auction at the games. Commemorative bobblehead dolls of Cherry and Coach's Corner co-host Ron MacLean will also be given out to some fans.

Cherry, 85, was fired by Sportsnet in November after on-air comments claiming that immigrants do not wear poppies or support veterans. 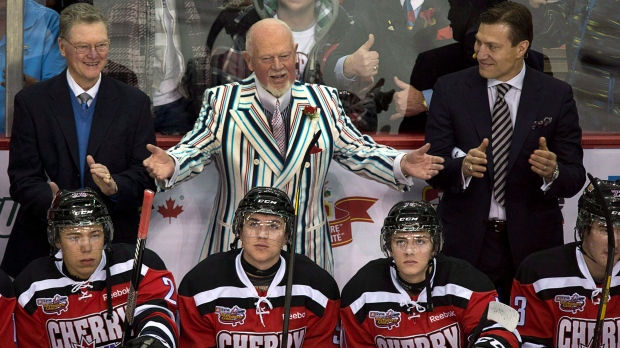 Cherry also announced he would no longer coach the annual Canadian Hockey League prospects game, which he had been a part of along with former player Bobby Orr since 1996.

The 17 "suits up" games will be played across the WHL between January and March. The Red Deer Rebels game is set for Jan. 31, the Lethbridge Hurricanes for Feb. 21, Medicine Hat Tigers for March 7 and Calgary Hitmen for March 15.

The events support the Kidney Foundation of Canada and have raised nearly half a million dollars for the charity during their first two years.