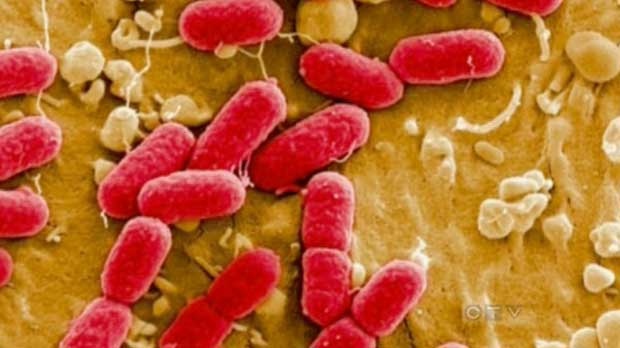 Alberta Health Services has confirmed the number of lab-confirmed cases of E. coli in an outbreak had increased again.

An AHS spokesperson confirmed to CTV News that another case of E. coli had been confirmed, bringing the total to 19.

In addition, two individuals had been hospitalized.

Back on March 29, AHS said they were investigating the source of an E. coli outbreak involving people who had consumed food from Mama Nita’s Binalot, located on 1519 Lakewood Road West.

At the time, five cases had been confirmed – with no hospitalizations and no severe complications.

Officials said the restaurant is cooperating with investigators.