Edmonton police union president stepping down for 'break,' plans to return to policing

Edmonton police union president stepping down for 'break,' plans to return to policing 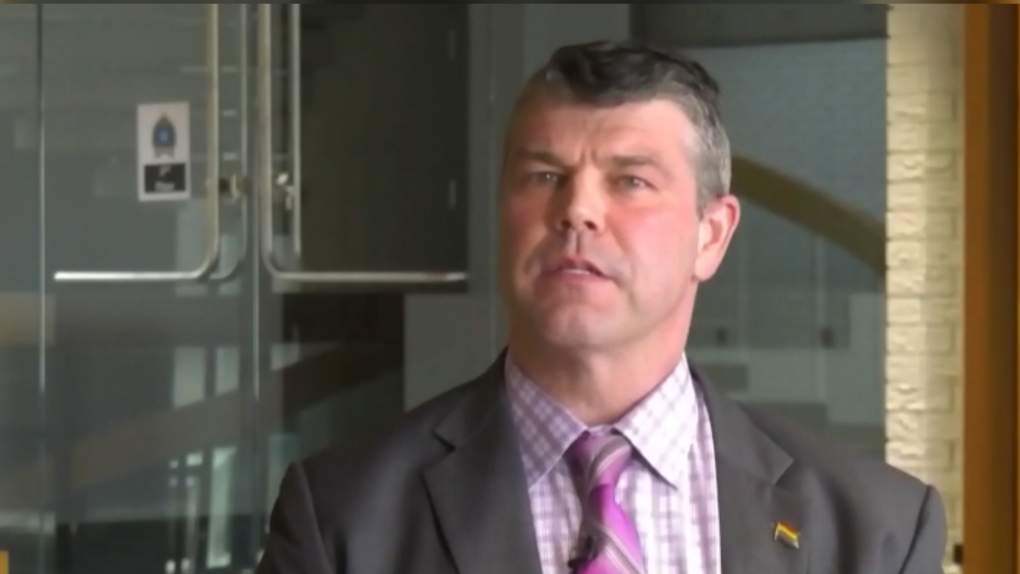 After six years, the Edmonton Police Association's president is stepping down.

"I’ve really enjoyed my time representing the membership," he said in a brief email. "It is time for me to take a break and return to the service."

Elliott has served as EPA president since 2018, having spent a total of 17 years with the union.

In a tweet, police chief Dale McFee said, "Thank you, Mike, for all that you have done for our officers and the EPA. Happy to have you back in service."

As union president, Elliott was a strong mental health advocate and spoke often about the increasing violence facing officers on the street.

His tenure included a "pause" of Edmonton Public Schools' school resource officer program, which he opposed, citing concerns for student and staff safety.

Elliott was also defensive of Edmonton police officers during times of heightened scrutiny, including during the Black Lives Matter and "defund police" movements; in response to criticism by an Edmonton city councillor; and – most recently – after a member of the public wrongly identified the officer involved in a bloody arrest at an Edmonton mall.