EPCOR to cut around 40 positions after construction season wraps up 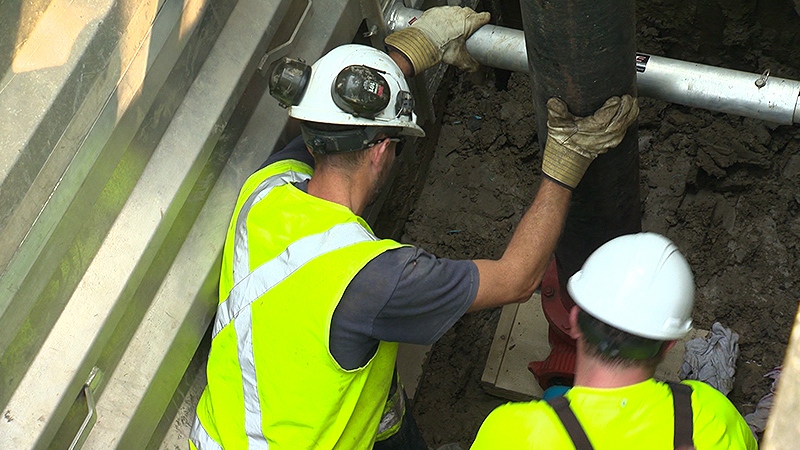 EDMONTON -- Several dozen EPCOR employees will be laid off once the construction season ends, the company confirmed Tuesday.

The power provider says the layoffs come as a result of the City of Edmonton redistributing electrical work like street and traffic lighting among several contractors.

"As a result, we'll be reducing the size of our Technologies workforce by approximately 40 positions once the 2019 construction season is over," EPCOR said in a release.

The news was shared with approximately 40 affected workers and other employees on Tuesday, EPCOR said.

"We’re proud of the quality of the work done by our crews in Technologies. We also respect the City of Edmonton’s right to award work to the contractors who best meet their requirements," EPCOR said. "This is a challenging time for our colleagues who are affected by this news in varying ways."

The company said safety remains its top priority and is asking workers to watch out for one another and reach out for support if they need it.