Fire north of Slave Lake could burn for months: officials 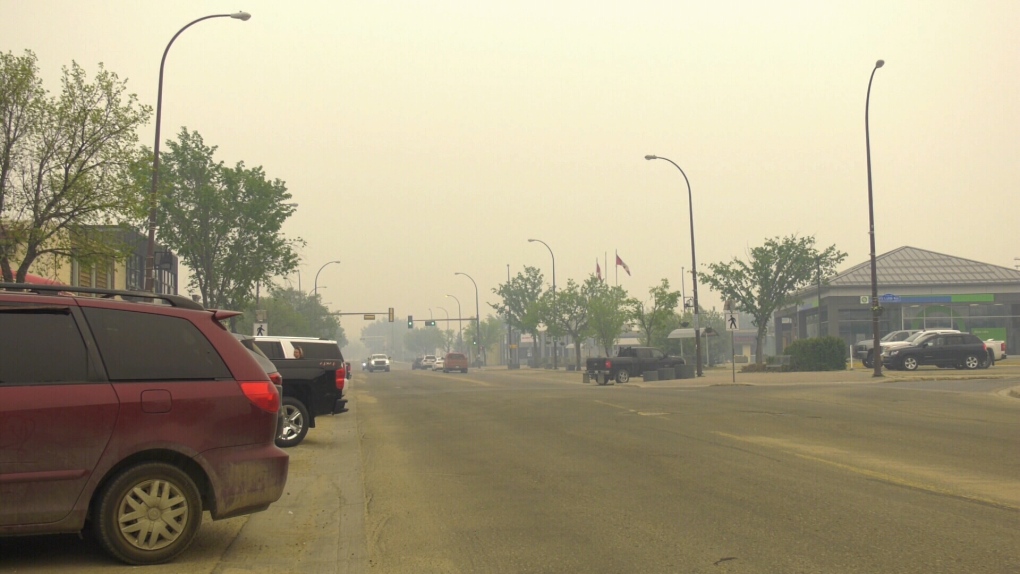 Officials say a wildfire near Slave Lake could burn for months, producing smoky conditions in the region.

The blaze is now over 240,000 hectares in size, more than three times the City of Edmonton and is burning about 32 kilometres away from the town.

The reception centre for evacuees at the Legacy Centre has now been shut down, and the Salvation Army and Red Cross support have both left town.

Remaining evacuees from the Chuckegg Creek fire can call the following numbers for information: