A St. Albert man will get to see his name in the credits of a new Hollywood movie released in theatres on Friday.

But big-time Hollywood screen writer isn’t McLeod’s full-time job. He’s currently articling at a local law firm and wrote Copshop during his free time while working as a financial advisor.

“It’s been really fun to see that escalate as all sorts of different stars become attached and the budget explodes and then the marketing and everything,” he said. 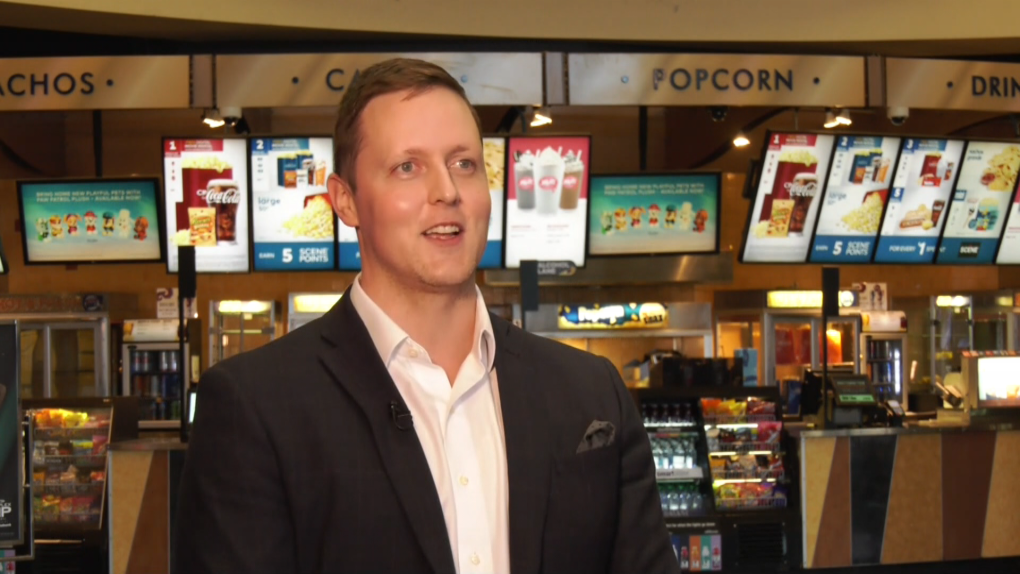 Because of the pandemic, there won’t be a fancy red carpet premiere.

Instead, McLeod will watch his film come to life on the big screen at the movie theatre in north Edmonton he often went to as a child.

“I don’t have to worry about people recognizing me or anything, but I’ll be doing the same thing;I’ll be sitting in the back just staring at everybody seeing how they react to the movie,” McLeod said.

The movie is set in a police station where Butler, who plays a professional hitman, follows a mark into police custody.

“A local cop at the police station who’s played by an actress named Alexis Louder, she becomes involved and stops it from happening, so everything kind of spirals out of control from there,” explained McLeod.

He’s now working on other scripts, hoping his name comes up in movie credits again in the future.

CTVNews.ca asked two experts to answer common questions submitted by readers about Pfizer’s COVID-19 vaccine for children aged five to 11. Here's a look at their responses.

Actor Alec Baldwin fired a prop gun on the set of a Western and killed the cinematographer, officials said. The director of the movie was wounded, and authorities are investigating what happened. A spokesperson for Baldwin said there was an accident involving the misfire of a prop gun with blanks.

Businesses risk a 'double whammy' of potential labour shortages and a decline in consumer spending due to COVID-19 benefits ending Saturday, an economist says.

Who was Halyna Hutchins? Tributes paid to director of photography killed by prop gun

The film industry has been left shocked and in mourning after cinematographer Halyna Hutchins was killed on set when actor and producer Alec Baldwin discharged a prop firearm.

Kid-size doses of Pfizer's COVID-19 vaccine appear safe and nearly 91 per cent effective at preventing symptomatic infections in 5- to 11-year-olds, according to study details released Friday as the U.S. considers opening vaccinations to that age group.