A disturbing decal which appeared to use the likeness of 17-year-old climate change activist Greta Thunberg has been condemned in Canada's House of Commons.

"I think you will find unanimous consent to adopt the following notion," Boulerice told the Speaker.

"That the House condemn the sticker that appeared in the media today encouraging a violent sexual assault on a young environmental activist, and all other racist and intolerant [imagery] that that image might lead us to."

Boulerice called the decal – which shows a pair of hands holding the braids of a female figure from behind, with "Greta" scrawled across the female's back – disgusting. 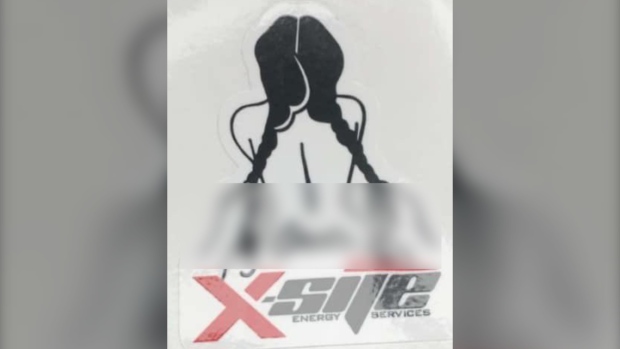 An investigation by Alberta RCMP concluded the decal "does not meet the elements of child pornography. Nor does the decal depict a non-consensual act that would be a direct threat to the person."

An Alberta energy company whose logo appears at the bottom of the decal has not responded to CTV News Edmonton's request for comment. 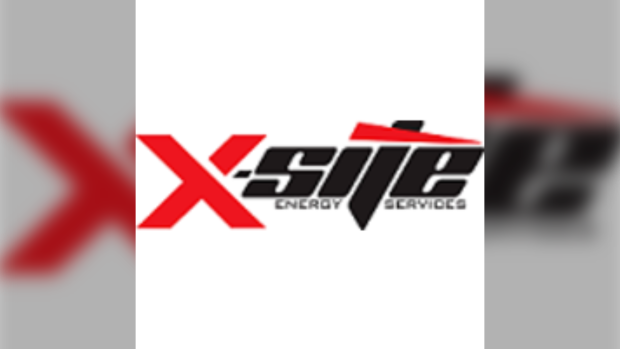