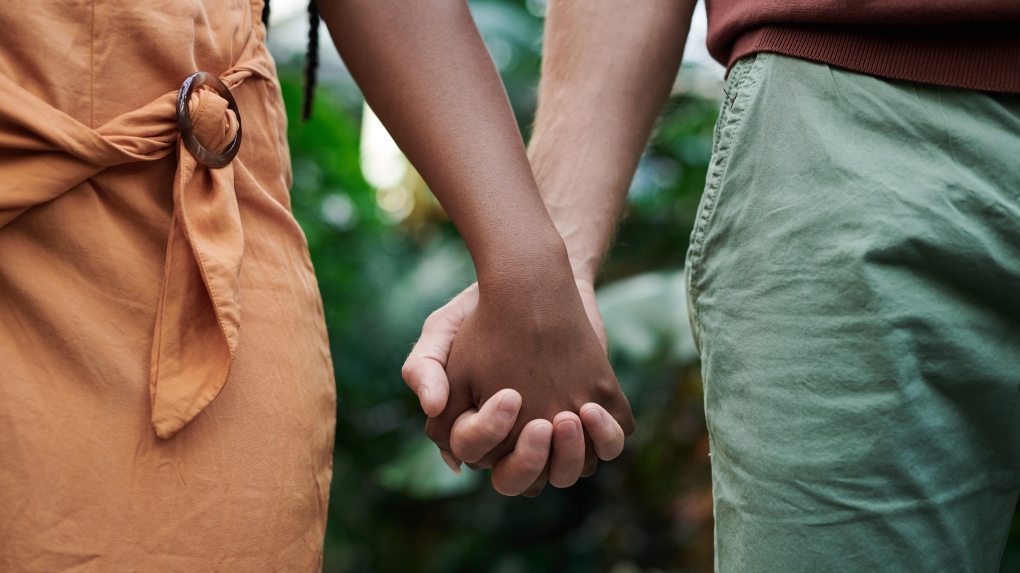 A study completed by a researcher at the University of Alberta has found the old saying "happy wife, happy life" isn’t the key to a happy, healthy relationship.

“People just latched onto this idea and it’s become common belief,” Matthew Johnson, a U of A relationship researcher and lead author on the study, said in a news release.

“There’s still that thought or expectation that women have unique attention to the relational side of things,” he said.

When asked about their relationships, men’s satisfaction levels were just as significant as those of their female partners when predicting their future happiness.

“The experience of both partners matters, regardless of gender,” said Johnson.

This study is the first to test the "happy wife, happy life" theory that emerged in the 1970s.

“Men and women have equal ability and, with that, the shared responsibility for directing the course of their relationship,” Johnson said.

He said it’s up to both partners to be responsible for the good and bad in a relationship.

“If what is happening in your relationship is good, double down on that so you can reap those rewards into the future,” said Johnson.

“If what’s happening is not what you’d hoped for in your life, make changes now, because if the relationship is struggling, it’s going to continue to struggle unless you act.”

A man has been arrested and two children are dead after a driver crashed a city bus into a daycare in Laval, Que. Wednesday morning. The deadly crash sent multiple children to area hospitals and parents scrambling to find their kids shortly after they dropped them off for the day at the Garderie éducative Sainte-Rose, north of Montreal.