While people around the world mourned the death of Queen Elizabeth II on Friday, Indigenous people in Canada spoke of a complicated history and future with the British monarchy.

The national chief of the Assembly First Nations said the Royal Family led an "institution of assimilation and genocide" while colonizing what is now Canada.

"There needs to be an apology by the Crown for the failures, and particularly for the destructiveness of colonization on First Nations Nations people," RoseAnne Archibald said in an interview with CTV News.

Archibald said she told now-King Charles III that the last time they spoke, and he was "empathetic" to her concerns.

The British Crown began entering into treaties with Indigenous people in 1701, long before Confederation in 1867. There are now 11 treaties with First Nations people in Canada, and the federal government is primarily responsible for upholding them on behalf of the Crown.

"The real failures in modern day are the governments, are the provincial and federal governments, anybody who represents the Crown, who is not doing enough to lift up First Nations, do not only reconciliation but speak to the truth and speak to reparations that are required," Archibald said.

An archaeologist based in Edmonton called Thursday a "weird day to be Métis and British." 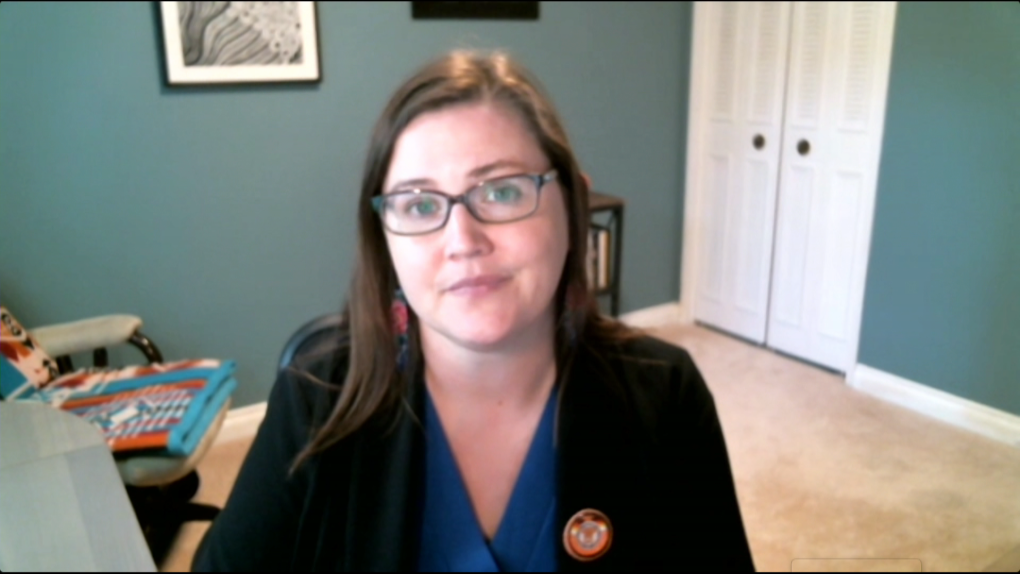 Dr. Kisha Supernant in an interview with CTV News Edmonton on September 9, 2022.

"I can't feel mournful about the loss of someone who had such symbolic power and represented something that did so much harm to one side of my family," explained Dr. Kisha Supernant, director of the Institute of Prairie and Indigenous Archaeology at the University of Alberta.

"The British Empire and the history of colonization has been one of deep disrespect of many peoples around the world, in the sense that the superiority of the British people meant that they (felt they) had the right to come in and civilize everyone else."

"Our historical friendship with the Crown began with the Royal Proclamation of 1763 with our Peace and Friendship Treaty made with Queen Victoria. Queen Elizabeth II will forever be remembered for her service and dedication as Britain's longest serving monarch," Chief George Arcand Jr. said in a statement that didn't address colonial policies.

Audrey Poitras, the president of the Metis Nation of Alberta, recalled Queen Elizabeth II's "excellent sense of humour, and striking presence" when they met in 2005.

One of 94 calls to action from Canada's Truth and Reconciliation Commission asks for the issue of a royal proclamation of reconciliation, but that call has yet to be answered.