'I love being here': Fan-favourite Eskimo nears 200th game in green and gold 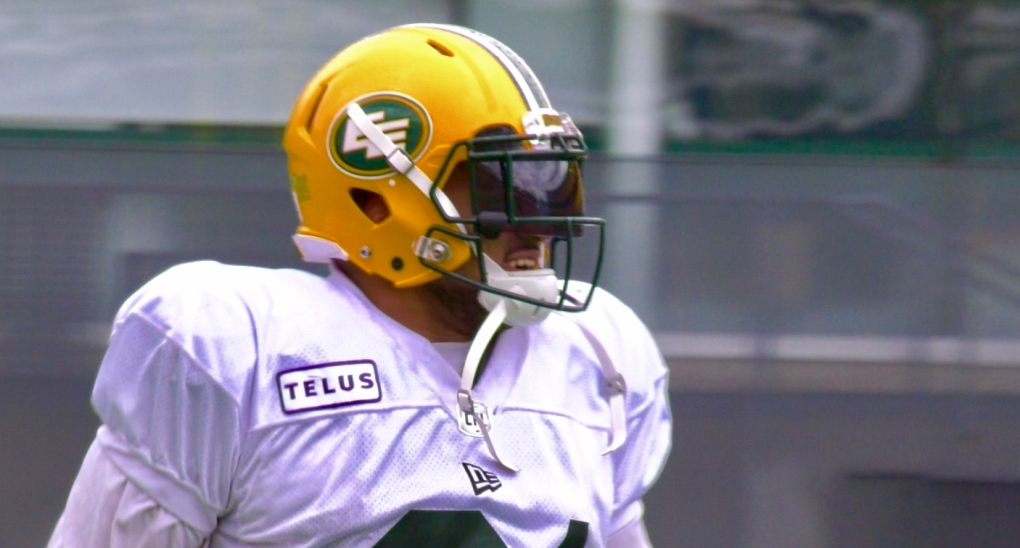 Calvin McCarty is seen in Edmonton on Thursday, June 6, 2019.

On any given game day, hundreds of outdated Eskimos jerseys descend on Commonwealth Stadium.

McCarty, born in Oklahoma and raised in British Columbia, is Eskimo and Edmonton as it gets as he approaches his 200th game in green and gold.

“I used to wonder how Edmontonians survived the winter, and make it happen. But you see that blue collar mentality and the work ethic mentality of the city, and it rubs off on you,” McCarty recalled after training camp wrapped at Commonwealth on Thursday.

‘To play that long is special’

It’s clear the Eskimos love having him. McCarty’s head coach was once his teammate, and Jason Maas knows him well.

“He was a dynamic player when he got here, and you knew the sky was the limit,” Maas told CTV News.

Maas, the former Eskimos quarterback, played 11 years in the CFL. He has nothing but respect for the longevity shown and toughness brought by McCarty.

“It’s hard. It’s a tough position. You’re putting your body on the line each and every week,” Maas said. “Calvin’s done a great job of keeping his body right and his mind right. And the ability to play that long is special.”

That would put McCarty seventh all-time for the Eskimos, ahead of legend Henry “Gizmo” Williams (200 games played).

McCarty credits his longevity to his ability to stay healthy, adapt to a growing playbook, and add positions since his rookie year.

“If you asked me then I really just wanted to be a running back. I had no idea how to play tight-end or fullback,” McCarty remembered Thursday. “And now I feel like fullback wise I’m the best I’ve ever been at my position, personally.”

Mostly a blocker in the trenches, McCarty is also known for having some of the best hands on the team.

The most-often fullback has caught passes for 1966 career yards, adding 1,607 yards while rushing. He’s scored 28 CFL touchdowns, and won the Grey Cup with Edmonton in 2015.

As a young and confident rookie, McCarty planned to play a long time. But even he didn’t think he’d make it to 13 years. Football and life in general, can end a career at any time, McCarty pointed out.

Coaching and broadcasting are future options for McCarty. And while it’s not clear how long an Eskimos No. 31 McCarty jersey will be current, the plan for 2019 is crystal clear.

“Right now it’s about trying to win a Grey Cup, man. And that’s where I’m at with it,” McCarty concluded. 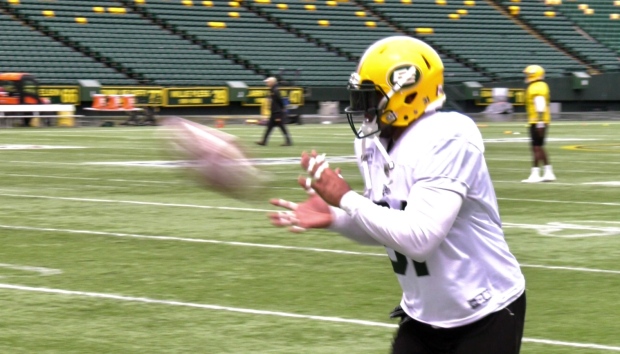