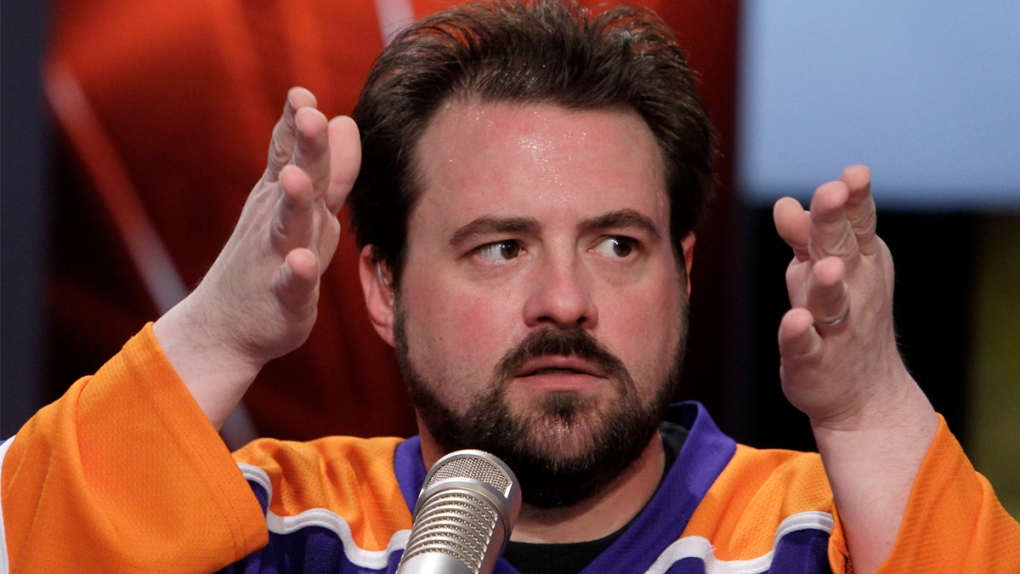 Actor and director Kevin Smith is interviewed on the "Imus in the Morning" program on the Fox Business Network, in New York Tuesday, Feb. 8, 2011. (AP Photo/Richard Drew)

Actor and Oilers fan Kevin Smith is coming back to Edmonton for a Q&A on an upcoming yet familiar film.

In the movie, Jay, played by Jason Mewes, and Silent Bob, played by Smith, try to stop a reboot about themselves from being made.

To mark the occasion, Smith will host a series of events, including a Q&A in Edmonton at the Myer Horowitz Theatre on the University of Alberta campus on Jan. 18, 2020.

In 2009, Smith said he became an Oilers fan because of the 1980s dynasty and the team helped him overcome a difficult time.