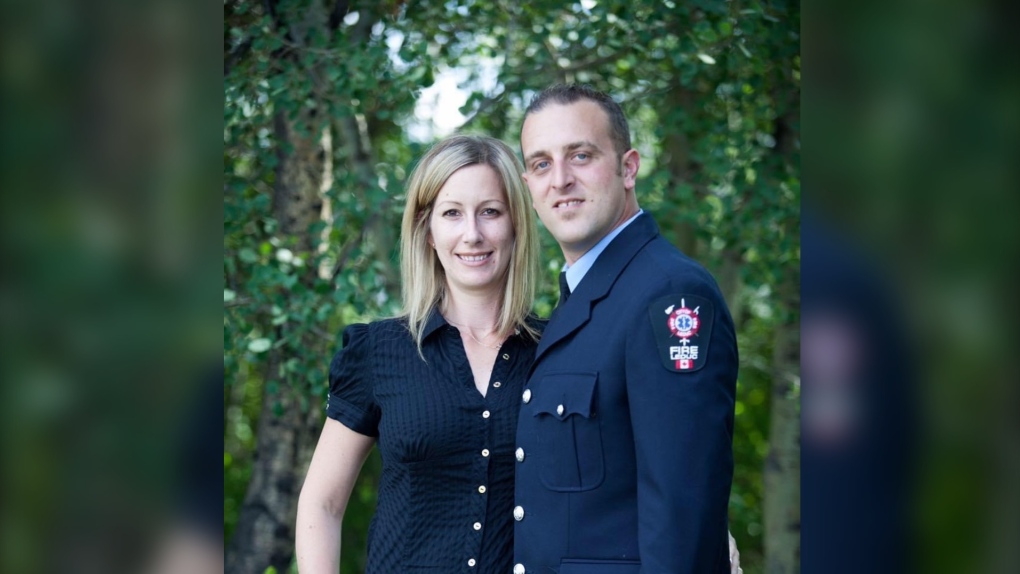 Following a life-changing cancer diagnosis, a family in Leduc is trying to make the most of their time together by taking a dream vacation to the Caribbean.

According to Kevin Garrington, trip planning to Saint Lucia started back in 2019. Since then, there’s been a number of obstacles preventing the family from travelling abroad.

While Garrington expected changes following the pandemic, he’s feeling frustrated their plans keep getting rescheduled or cancelled altogether after hours spent on the phone with agents.

“It doesn’t seem right,” he explained. “I understand there’s a cost of doing business. But all in all we just want to go on our trip.”

Garrington said his wife Darcey was diagnosed with breast cancer and has undergone multiple surgeries to reduce the chances of the cancer spreading.

“It was kind of a once-in-a-lifetime opportunity for us to take our kids there after my wife’s diagnosis.”

According to Garrington, WestJet “refused” him a refund and issued a credit in the form of WestJet dollars instead to put toward a rebooking of a trip that initially cost $13,000. He has now rebooked three times — and the price continues to go up.

“For the four of us it probably costs me three or four thousand dollars more than what we initially paid for that package,” he said.

“I don’t tell my kids and I don’t put it on the calendar when I book it because I’m expecting a change.” 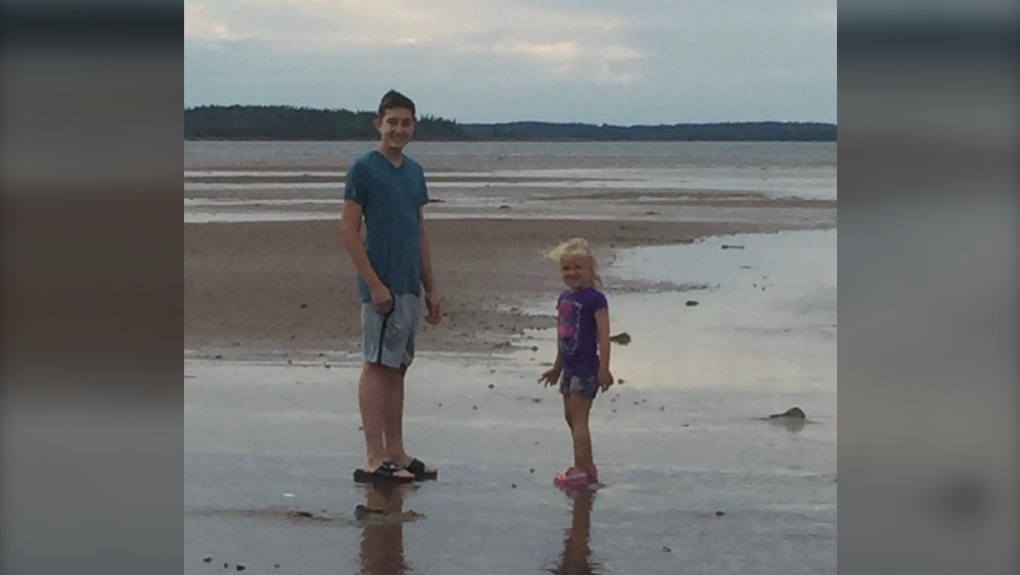 According to the president of air passenger rights, if a cancellation of a flight occurs and it’s within control of the airline, it is obligated to rebook passengers on another carrier if it cannot accommodate them.

“WestJet cannot override a law with its policy,” Dr. Gabor Lukacs told CTV News Edmonton. “The law is clear: WestJet has to provide a rebooking with other airlines. If it fails to do so, it’s in breach of contract and the passenger can sue not only for a refund but possibly also for additional punitive damages because it is a fundamental breach.”

However, Gabor said a different vacation at a different date is not a “legal right,” but the family should receive a full refund to their original form of payment.

“We’re getting really close to these credits expiring,” Garrington said. “I understand everyone’s in a crunch in the pandemic but clearly we can do better.”

CTV News reached out to WestJet for comment and received an emailed statement from a spokesperson for the airline.

“As per our Flexible Change/Cancel policies that were implemented in response to the COVID-19 pandemic, all vacations booked between March 3, 2020 and Dec. 31, 2021 were/are allowed a $0 one-time fee waiver for changes and cancellations,” Madison Krueger wrote.

“Once a cancellation is requested, the value of the cancelled flights are returned as a Travel Bank credit, not to the original form of payment.”

“We’re willing to work on dates,” Garrington said. “We just want a reservation that actually sticks.”

My landlord is increasing my rent – what should I do?

Stocks are down, but here's why experts say you shouldn't panic

As stocks continue to slump, it can be easy to let your emotions take over if you've got money invested in the market. But experts agree that there's no need to panic if you're invested in the right type of portfolio with the right level of risk.