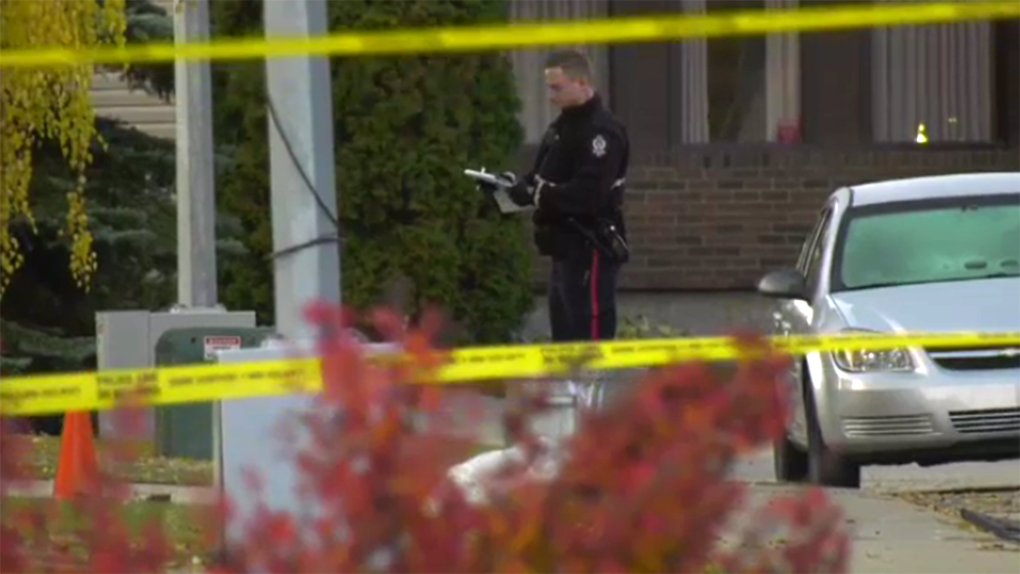 Police tape cordoned off a home in northeast Edmonton after a woman was slashed in the neck. Oct. 18, 2019. (CTV News Edmonton)

EDMONTON -- Police are still searching for a man wanted in connection with a brutal assault that left a woman in life-threatening condition.

Investigators are looking for 52-year-old Barton Lohouse and have released a photo of the suspect.

Lohouse is charged with attempted murder and aggravated assault after a 52-year-old woman was slashed in the neck outside of her home in the area of 140 Avenue and 21 Street around 7 a.m.

Police say a neighbour rushed to help the woman and called 911. She was taken to hospital with life-threatening injuries but is stable, police say.

Neighbours said they were woken up Friday morning by the sound of a police helicopter.

"It was quite loud and it sounded low," said one woman who did not want to be identified. "I got up and I looked out into my crescent and I saw two police officers, two cars, flashing lights around the corner come down to the end of the street and now there's a large police presence here."

Lohouse is likely armed and dangerous, police say, and could also harm himself.

He's described as 5'10" and weighs around 170 pounds with brown hair and blue eyes. 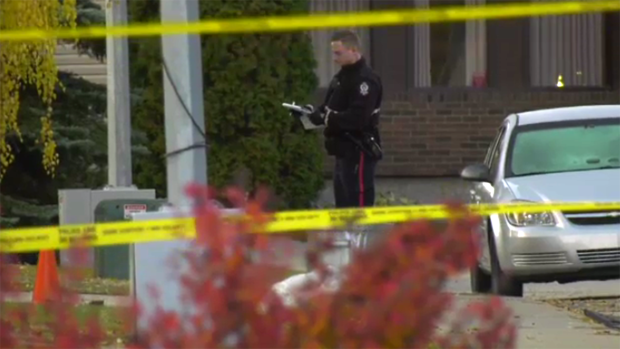