Man charged after attack against Muslim woman outside mosque 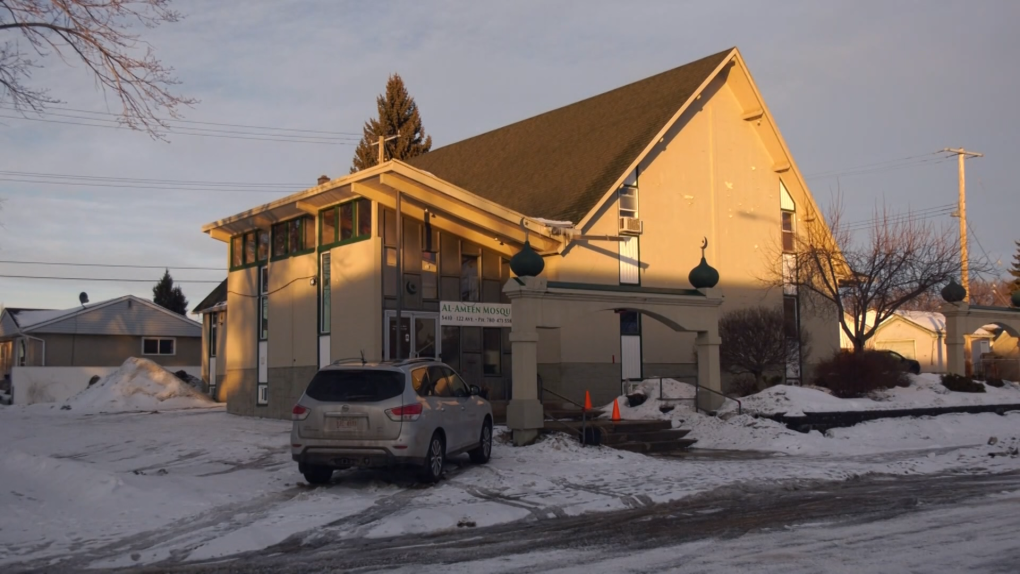 Edmonton police have charged a man after a Muslim woman and her kids were attacked outside of a mosque.

The incident happened on Jan. 1 at 54 Street and 122 Avenue, according to police.

In a statement, the National Council of Canadian Muslims (NCCM) said a man punched the woman’s car “numerous times,” spat on the car window, uttered Islamophobic threats and damaged the mosque’s property.

“At one point during the incident, the attacker left the scene, only to return with a shovel with which he used to continue his onslaught,” said the NCCM.

The woman’s young children were in the car when the incident happened, added the NCCM.

“The rising numbers of Islamophobic attacks in Alberta are alarming,” wrote Said Omar, the Alberta Advocacy Officer for the National Council of Canadian Muslims. “We are continuing to call on the Alberta Government and different municipalities across the province to take urgent and immediate action.”

Jeffrey Ryan Hill, 34, was charged with mischief under $5,000 and uttering threats.

“After consultation with the EPS Hate Crimes and Extremism Unit, investigators have also recommended that Section 718.2 of the Criminal Code of Canada be applied in this case, allowing the courts to consider increased sentencing when there is evidence the offense was motivated by hatred,” an EPS spokesperson told CTV News Edmonton.

Officials with NCCM and EPS said support was being provided to the victim and her family.