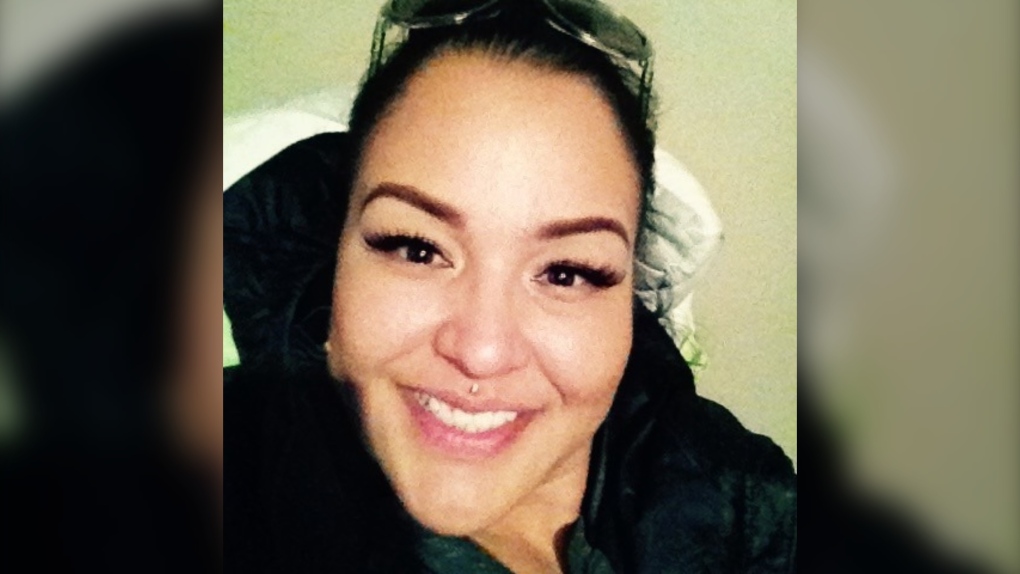 EDMONTON -- A man has been charged with second-degree murder in the death of a woman who was found outside of a north Edmonton home seven months ago.

Arthur Trinity Brown, 42, was arrested by Maskwacis RCMP on June 30.

He is accused of killing 35-year-old Rebecca Hunter, a mother of three originally from Saddle Lake Cree Nation, who died from blunt head trauma.

Edmonton police did not previously release the cause of Hunter’s death, but called it suspicious.

Brown is in police custody.